When Apple TV+ was unveiled earlier this year, Apple positioned the video subscription service as "the new home for the world's most celebrated creative artists." One of the first projects ordered was Dickinson, a quirky series loosely based on the writings and biography of Emily Dickinson. The unique tone blends 19th century period details with modern, anachronistic aspects and flights of fancy meant to bring viewers into the poet’s imagination – like literary history crossed with teen angst and a dash of feminism. 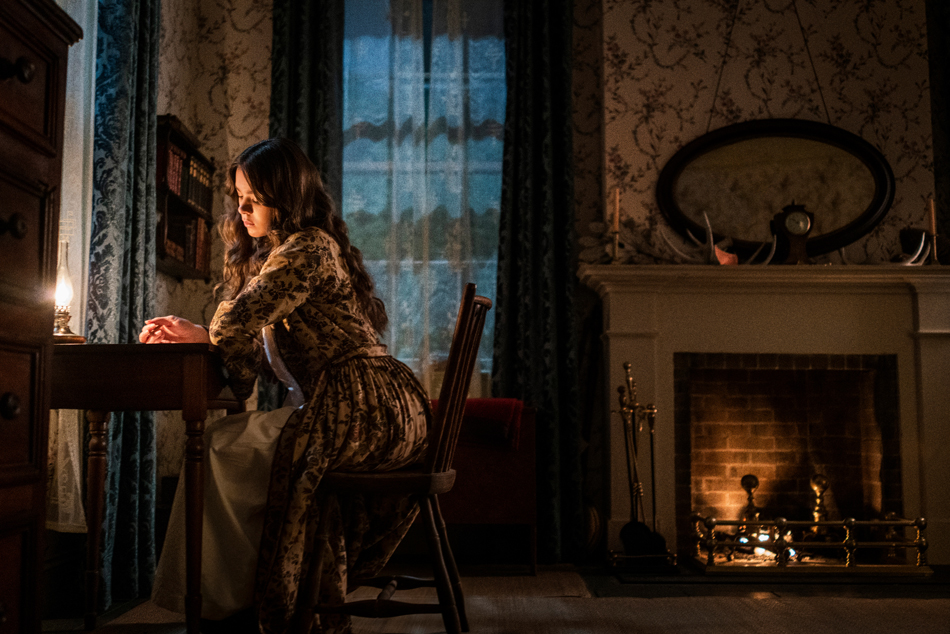 Apple's stated emphasis on quality in material and personnel brought creator Alena Smith to director of photography Tim Orr, who chose to shoot on the Panavision Millennium DXL2. Light Iron, whose color science is an integrated part of the camera ecosystem, also supported Orr's creative process from the start.

“The producers wanted it to be fresh and contemporary with a bolder, younger vibe,” says Orr. “It was billed to me as a kind of comedy and there are very funny moments, but there are also some very serious dramatic moments. It’s certainly not Masterpiece Theater!”

Orr tested several cameras that meet Apple's requirement for 4K origination. "I was really struck by the way the DXL2 rendered color," he explains. "What Panavision and Light Iron have done in terms of remapping the color science, and the way the camera uses the MONSTRO sensor, is really beautiful. It's the best of all worlds in terms of color depth. And I also really liked the build of the camera. Panavision is the best in the business for a reason. They've been building cameras for a long time, and they listen to filmmakers about what a modern, robust digital film camera should be." 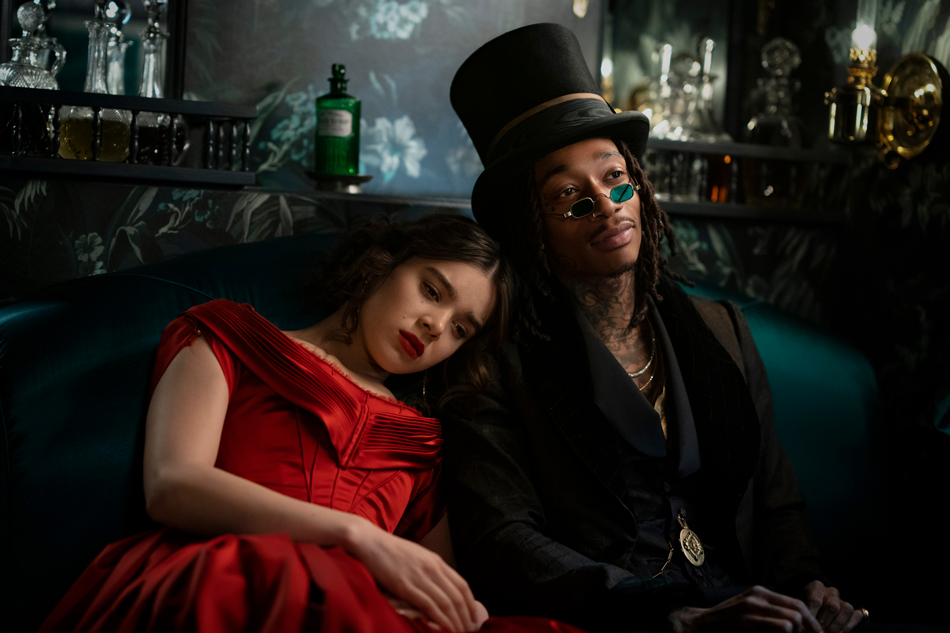 Light Iron senior colorist Sean Dunckley helped develop a series of LUTs based on early camera tests. The DP-colorist duo previously worked together on The World Made Straight and the pilot for Amazon’s Z: The beginning of Everything. On Dickinson, Orr decided to shoot at 8K for maximum resolution as well as for depth-of-field characteristics. Occasionally he’d switch to 6K for higher frame rates or to mitigate the effects of a very wide lens. He says that wrangling the massive amounts of data didn’t slow down production at all.

"Even though the final result isn't going to be seen in 8K, that resolution is baked in," Orr says. "And it's future-proofed for the day when 8K is viewable by the general public."

The cinematographer chose a set of Primo 70s with a specific level of customization in the middle of the range of possibilities. The glass is expressly designed to work with larger digital sensors with more consistency across the frame.

"I've always been a fan of Primos," Orr relates. "I knew we wanted a present-day look, but with solid performance in terms of color matching and flare characteristics. Primo 70s are reminiscent of the classic Primos in color, skin tones, and edge-to-edge sharpness. They keep the blacks solid, which worked well with our night scenes and flame sources. With the customization, even at the high resolution, I didn't need to use much diffusion, and the skin tones look silky and beautiful." 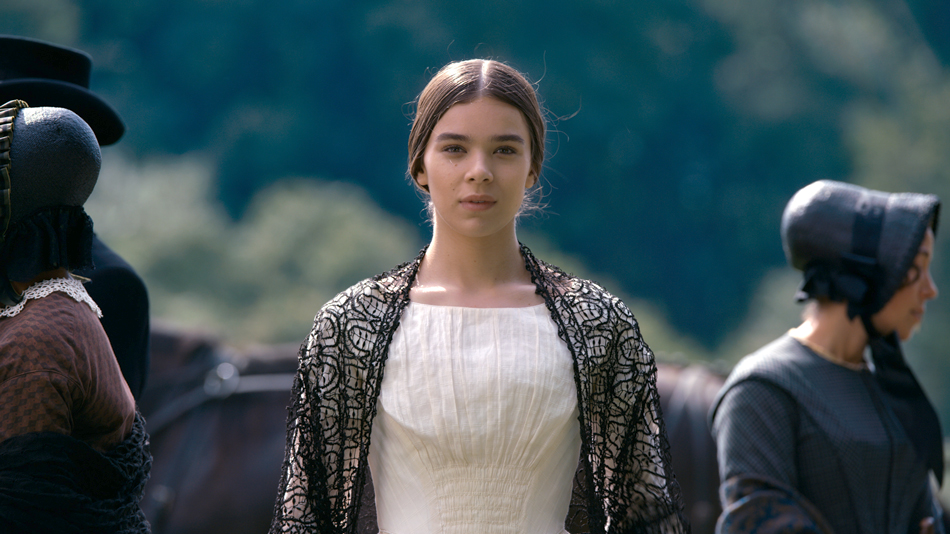 Dunckley supervised dailies and post color. Orr saw dailies every day and communicated his intent in part with reference stills. "With the exception of some of the more fantastic scenes, where we might stretch the color or add saturation, it's grounded in naturalism," Orr describes. "I built the look mostly through lighting, so we were usually finessing the original intent."

Dunckley points to the unprecedented level of integration between camera and post that led to superb results and streamlined benefits. "As a colorist, I am constantly making the same adjustments to various cameras," he notes. "DXL color science integrates many of those adjustments earlier in the workflow, so the image coming out of the camera provides me with an improved starting point as I work toward achieving the final look. With DXL, I spend less time normalizing shots and more time with the DP refining the grade, which creates a much better result."

“Dickinson has a very mixed tone, and we had to balance between the historic, romantic tone and a more modern feel," Dunckley adds. "The production design really helped with this, and Tim lit in a very period way. Then I tried to separate the reds and cyans. In the end, we ended up with something unique.”

Orr is currently working on Season 2 of Dickinson and is collaborating again with Panavision and Light Iron. Considering the positive reviews and buzz on social media, it seems critics and fans want more. "It's exciting to be part of this project," says Orr. "I'm looking forward to working with the team on another successful season."