Large-format Sphero 65 optics contribute to the look of the Marvel blockbuster. 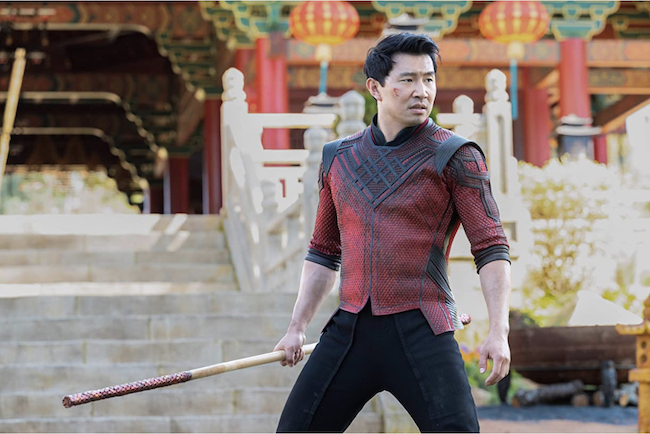 Cinematographer Bill Pope, ASC turned to Panavision Sydney for the camera and lens package on the Marvel Studios feature Shang-Chi and the Legend of the Ten Rings. Over the course of production, Panavision Sydney supplied a total of 7,934 items — including cameras, lenses, and a vast array of accessories — to the project’s main, second, VFX and drone units.

Pope has a long relationship with Panavision, and his work with the Sydney office in particular goes back to The Matrix and its first two sequels, The Matrix Reloaded and The Matrix Revolutions. Panavision Sydney provided those productions with rental packages that included a range of 35mm-format film cameras and Panavision Primo lenses. Pope also employed Primo optics on Spider-Man 2 and Spider-Man 3, his earlier forays into Marvel’s big-screen superhero adventures.