Following the events of Avengers: Endgame, Season 1 of the Marvel Studios series Loki finds the titular God of Mischief (played by Tom Hiddleston) in the custody of the Time Variance Authority. The organization sets Loki on a timeline-traversing adventure that offered cinematographer Autumn Durald Arkapaw, ASC, director Kate Herron and their collaborators the opportunity to craft a richly textured look across the season's six episodes. Durald Arkapaw’s work on the series, which streams on Disney+, earned the cinematographer a Primetime Emmy nomination (for Episode 3, “Lamentis”).

Durald Arkapaw worked with Panavision Atlanta to assemble a camera and lens package that included modified T Series anamorphic optics and a Panavised Sony Venice camera. Here, the cinematographer discusses how she approached the show's visual style, the inspirations she and her collaborators shared, and what initially sparked her interest in pursuing a career behind the camera. 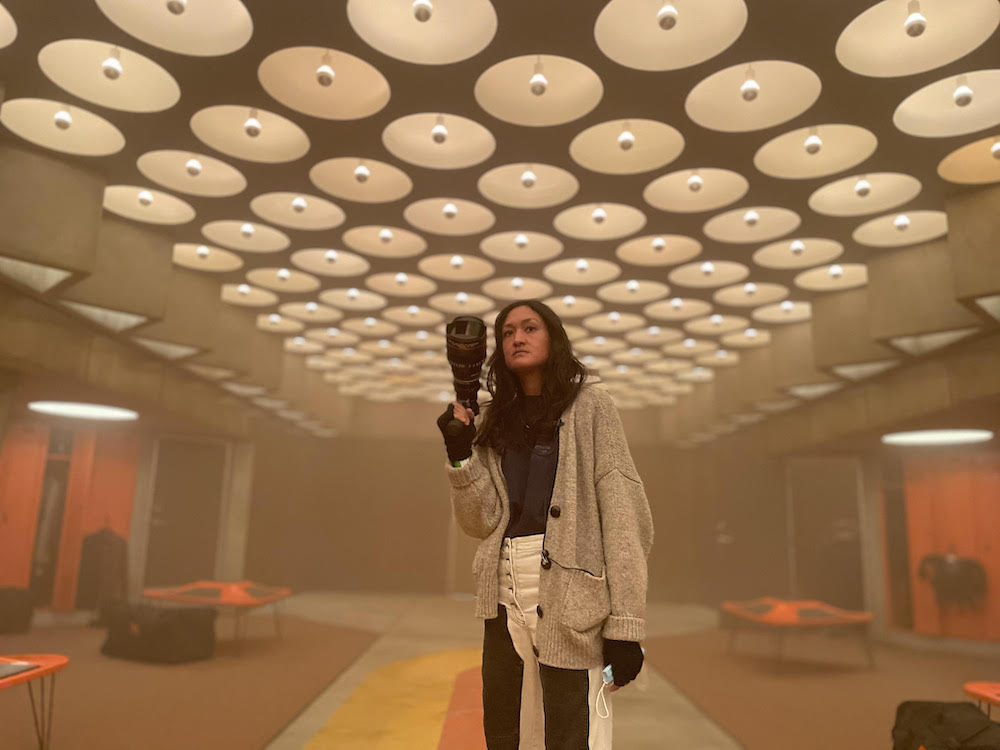 Panavision: How would you describe the look of the series?

Autumn Durald Arkapaw, ASC: We wanted the visuals in the series to stand out, to have a voice. This was a new platform for Marvel and a new environment for Loki to inhabit and explore. The design needed to be as bold as the character.

I approach each project as if I were shooting on film, and it's important to me that the lighting is also a character. I’m always trying my best to make the image feel textured, nostalgic and cinematic. I appreciate a more vintage look, and with Loki that was already built into the story.

Were there any particular visual references you looked at for inspiration?

Durald Arkapaw: Our director, Kate Herron, and I had a deep appreciation for Zodiac, Seven, Blade Runner and Brazil. All of these films have a very distinct visual style and mood. We set out from beginning to do the same with Loki — to make strong visual choices in each episode and take the audience on a journey with our characters as they searched for answers. Much like our references had done, we also wanted to build tension with framing and have characters playing in the shadows. 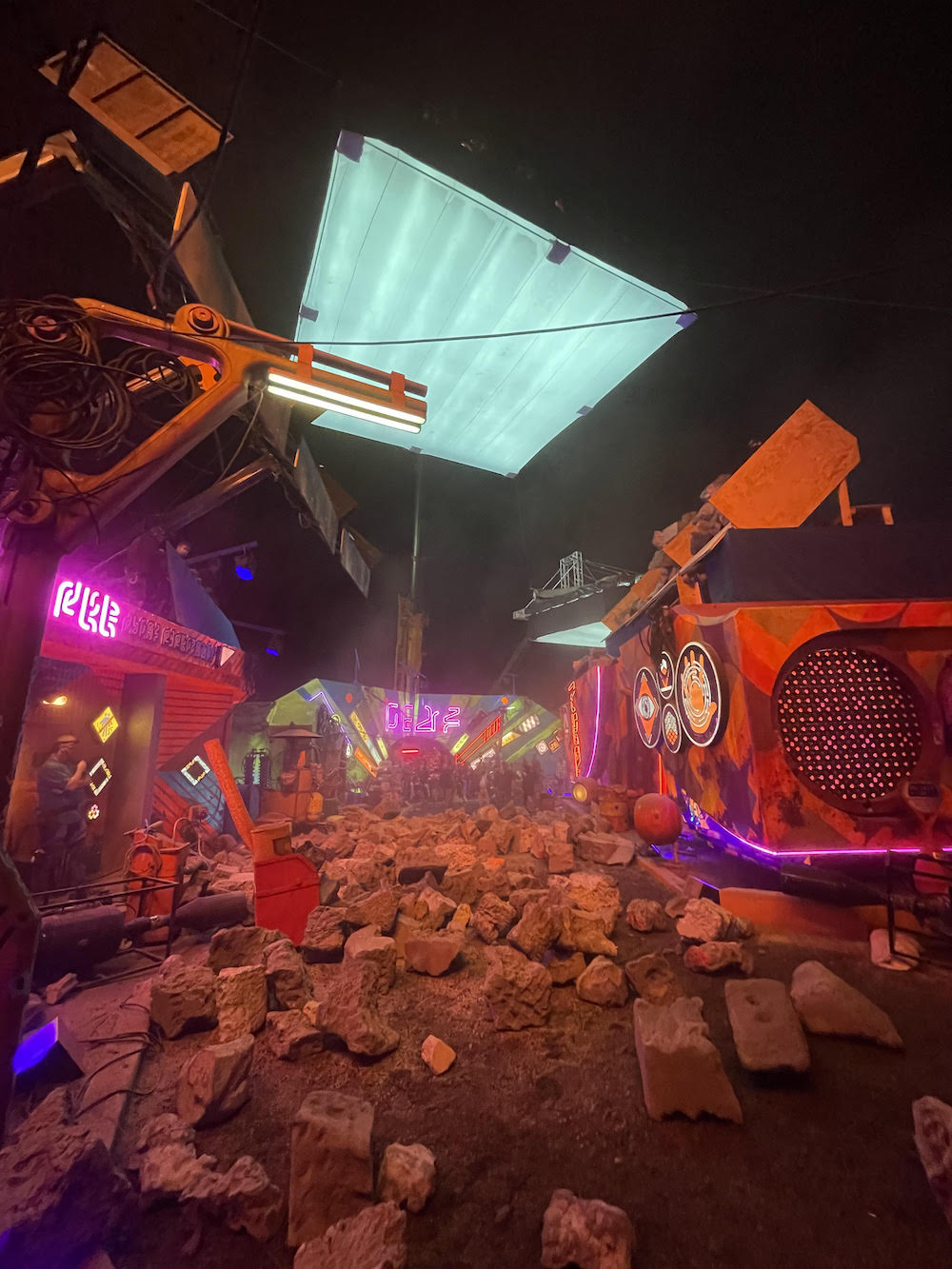 Durald Arkapaw: I’ve worked with Panavision my entire career, so there was no doubt that I wanted to shoot Loki on Panavision anamorphic. Kate also appreciated the wider field of view to tell our story.

Throughout the years, Panavision has been a huge part of my creative process, and I adore everyone I work with there. [Marketing executive] Mike Carter and [senior vice president of optical engineering and lens strategy] Dan Sasaki were amazing in supporting our long show with our difficult shooting schedule and the new challenges we all faced in production in 2020.

What were you looking for in terms of optical characteristics that drew you to a modified set of T Series lenses?

Durald Arkapaw: I react emotionally to lens characteristics, so it’s very important to me that my choices aid in telling the story. The first thing I do on any project is obsess about and choose the lenses. I believe that is the first creative choice I make that the audience will inherently feel.

When working with Dan Sasaki on the characteristics for our set, I gave him the original Blade Runner and The Yards as references. Dan knows my deep love for anamorphic and how much I appreciate all the elements that go into making and modifying those lenses. It’s always amazing collaborating with him and having him be a part of the creative process. 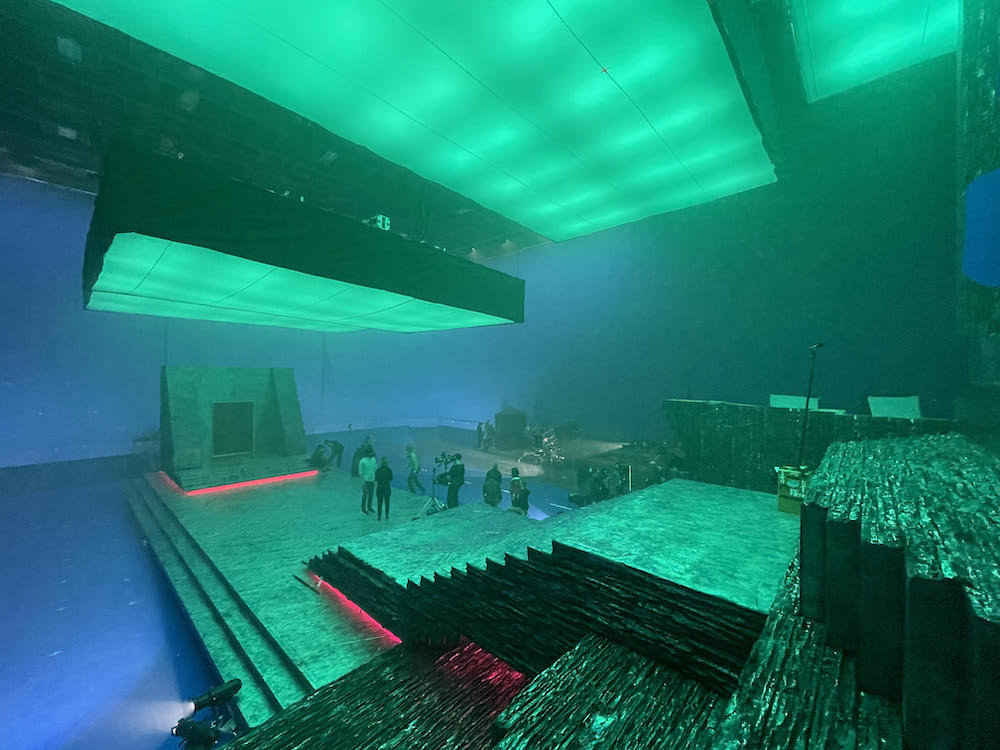 How did Loki differ from other projects in your career?

Durald Arkapaw: This project was one of the most creatively rewarding experiences. Kate and our producer Kevin Wright did an amazing job of putting together a beautiful team of filmmakers that shared the same sense of taste and passion for storytelling. Having Marvel’s support from the beginning and being able to collaborate on this level of project was very satisfying. Having the trust of the filmmakers around you makes for the best creative environment and overall film.

What inspired you to become a cinematographer — and what keeps you inspired today?

Durald Arkapaw: I went to undergrad at Loyola Marymount University for art history. After taking a film-genre course, where we watched and wrote papers on Raging Bull and Broadway Danny Rose, I started to research what a cinematographer was. I already had a background in photography and made short films about my friends on the weekends. I looked up who shot one of my favorite films, Blow, and I saw that a woman named Ellen Kuras [ASC] shot it. After that, I was inspired and determined to learn this craft. Learning about Ellen and her work made a big impact on me pursuing a career in cinematography. That was a big inspiration early on, that women were rare in this field and that I had a unique voice to contribute.

Today I am constantly inspired by my friends and colleagues. It's rewarding when I can be a part of work that resonates with people and is affecting. I've recently enjoyed working hand in hand with the VFX department. It's been fun collaborating with like-minded creatives who are driven by making the work better and solving problems. That's a very gratifying place to be when you're telling big stories with lots of moving parts.

Everyone's life experience is so faceted and subjective; that plays such a huge role in how you photograph a story. I believe you bring your life experience into every decision you make as a DP, from lens choice to how you light a scene. Your personal taste and background are ultimately infused into the work. 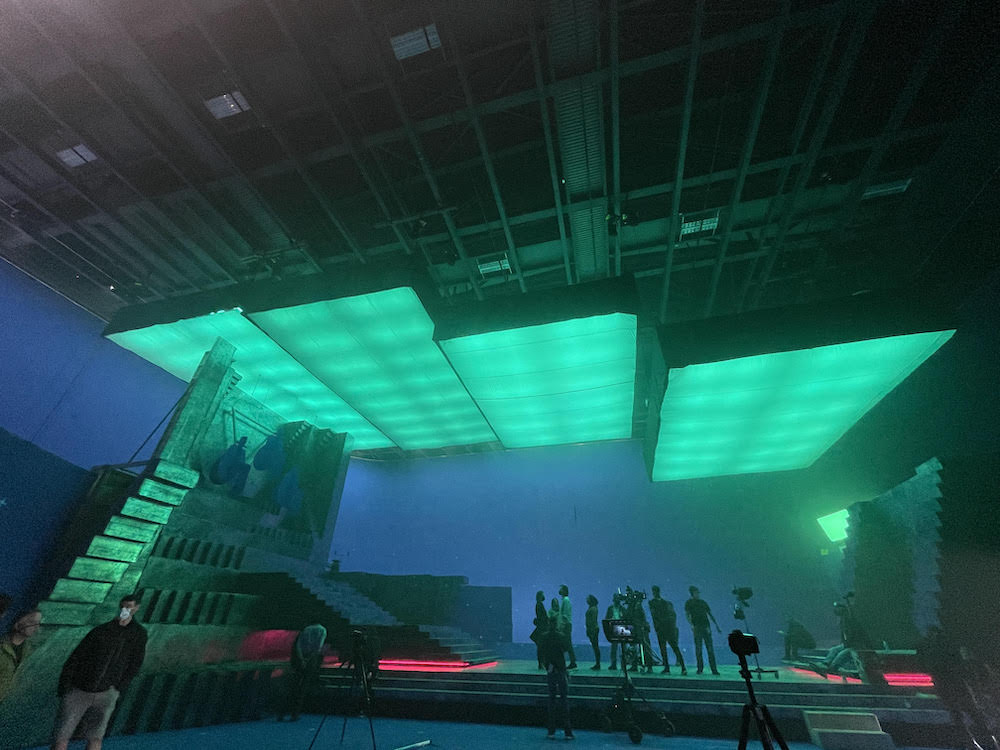