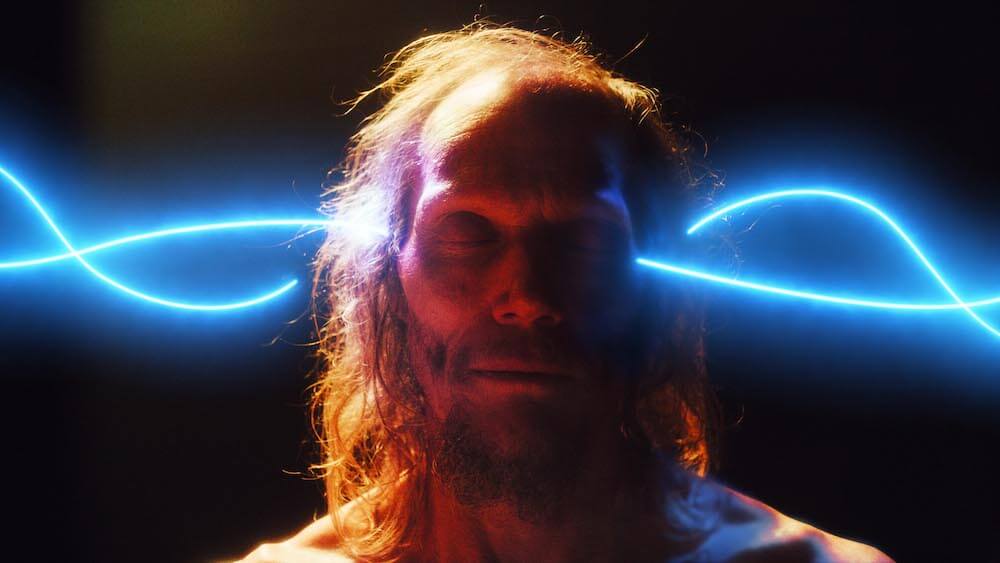 Stumbling down a darkened street following a serious bender, ne’er-do-well Barry suddenly finds himself lifted skywards, into an alien spacecraft. Inside, an alien being takes control of Barry’s body, returning it to Earth for a twisted tour of humankind. Directed by Ryan Kruger, the feature Fried Barry blends comedy, horror and science-fiction while evoking 1980s cinema. Behind the scenes, Kruger partnered with cinematographer Gareth Place to help bring the creative vision to life onscreen. 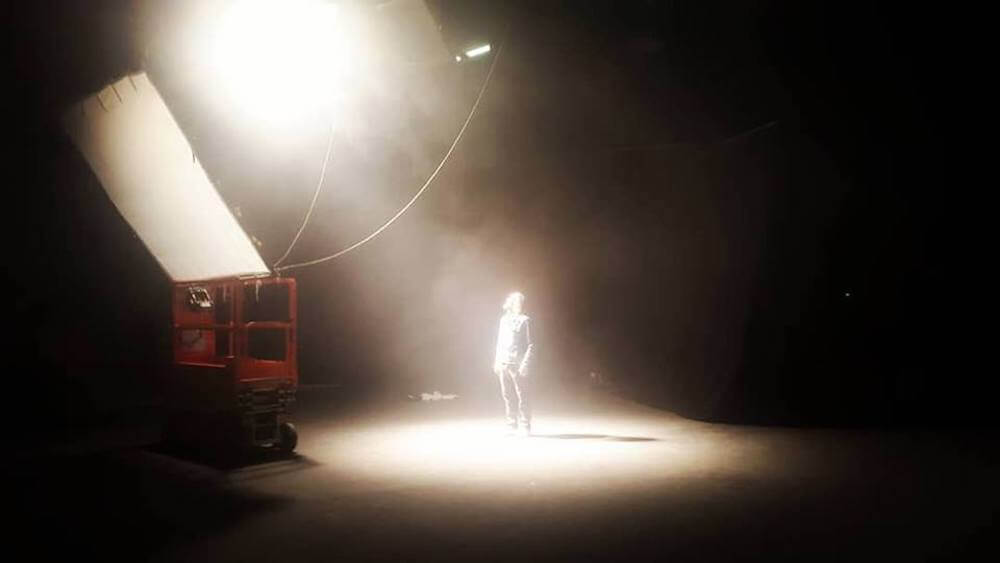 "We made use of a large range of equipment," says Place, who sourced his lighting package from Panalux for the Cape Town, South Africa-based production. "Our kit consisted of a mixture of tungsten, HMI and LED sources that we modified and shaped in the style and design of many sci-fi films of the '80s. The lighting had a huge part in selling the ideas presented in the film, and I am super-pleased with the result."

Place goes on to detail how specific lighting choices supported key plot developments. For example, he shares, "We knew that the alien abduction scenes were the biggest scenes in the film, and if they did not look good, the film would be a letdown. For the abduction, we made use of a cherry picker rigged with a 4K HMI Molebeam and complemented with an Atomic 3000 Strobe for effect. In doing so, we were able to sell the gag of Barry being beamed up into the spacecraft, where he gets probed and hijacked by an alien entity." 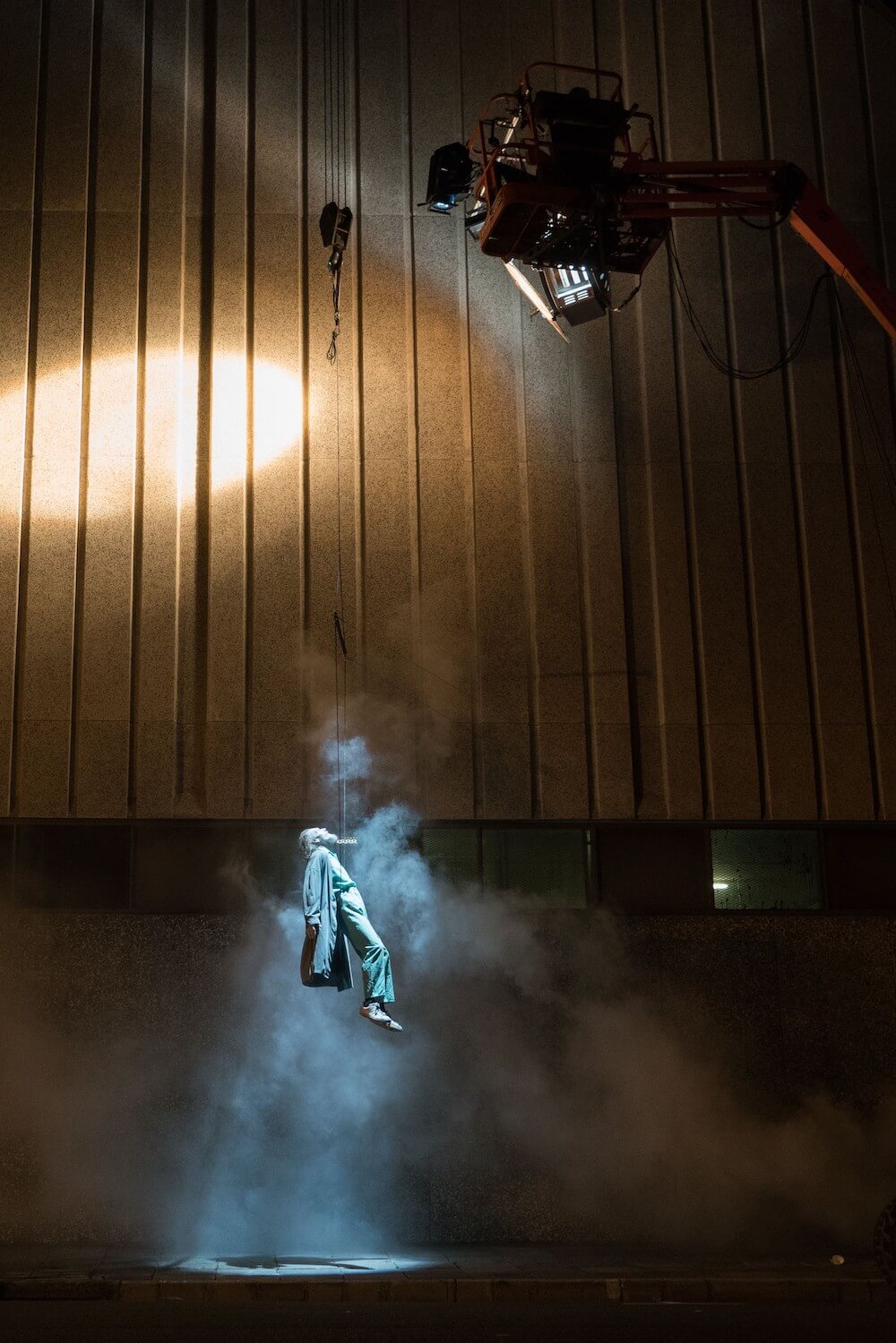 "For the interior of the alien ship, we loved the idea of using a warm treatment instead of the usual blue treatment," the cinematographer continues. "We also needed the extra poke for the high-speed on the Phantom [camera]. I ended up pulling a T24 paired with a 15K Molebeam that we bounced off a 4x4 mirror board into a skirted and crated 12x12 with a Half Grid. The mirror board was used as the heat would be too intense to go full 90 degrees down. This big overhead source was paired with T5 backlights and a rolling T10 paired with a crated and silked 8x8 scrim that we used to fill shadows with just enough detail while still keeping the tone dark."

When the crew was on location in Cape Town, Place adds, "we kept our lighting packages lightweight and flexible. The city is an awesome place to shoot. There are always random 'natural' sources that can motivate interesting colors or directions." 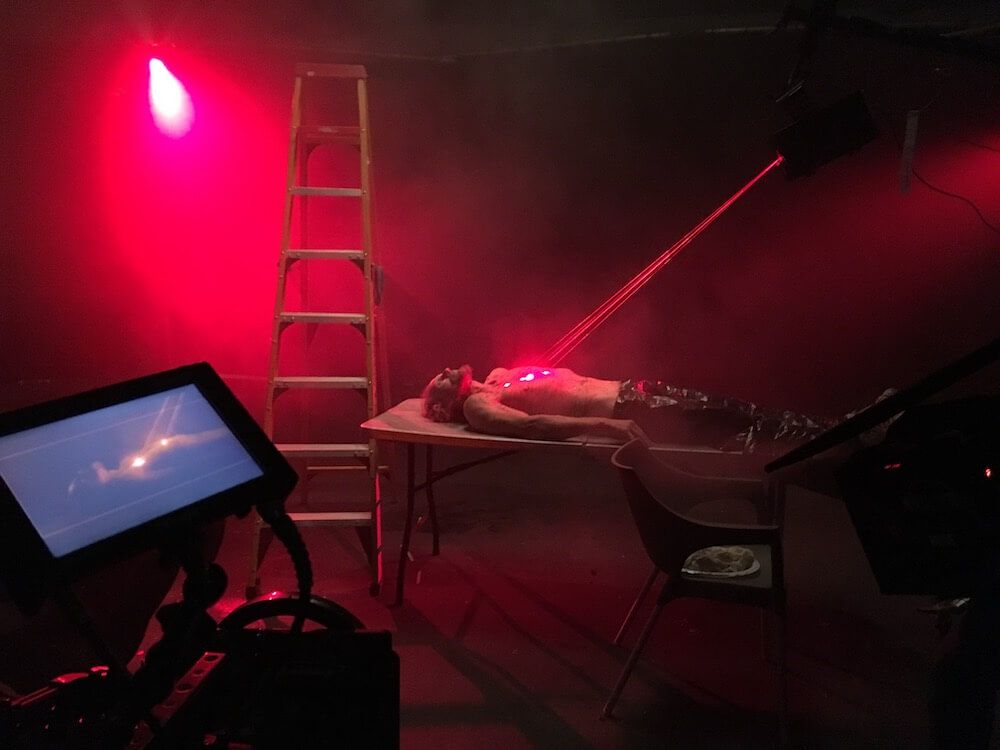