Cinematographer Ian Hurdle details the creative collaborations behind the scenes of the Paramore music video “This Is Why.” 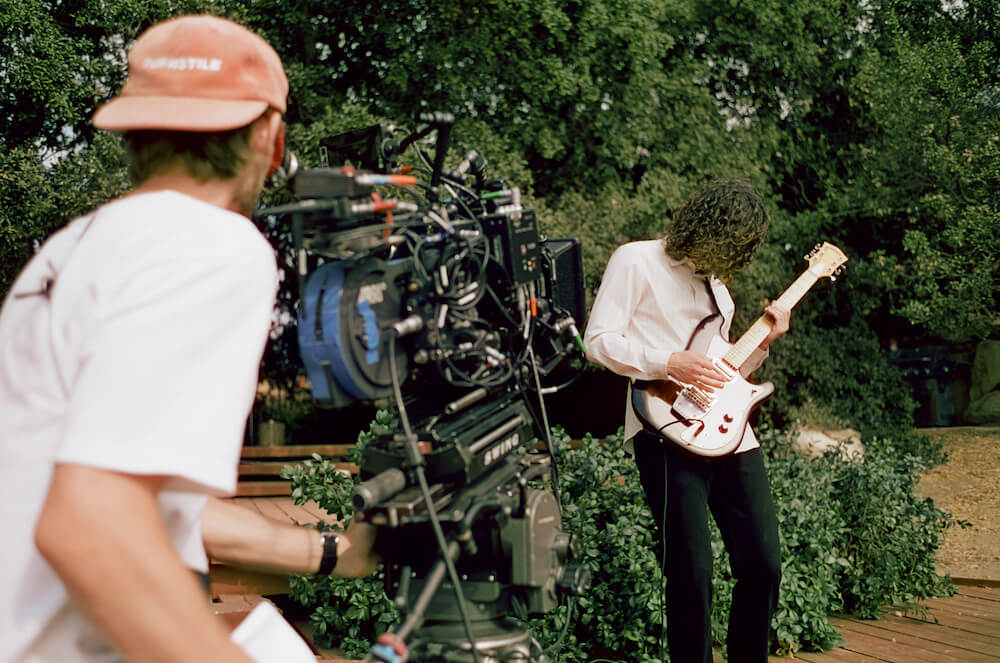 Directed by Brendan Yates, the music video for Paramore’s “This Is Why” finds band members Hayley Williams, Zac Farro and Taylor York in secluded locales, far from prying eyes — until it’s revealed they’re actually being filmed by a two-person crew armed with a 16mm Panaflex camera. Yates partnered with cinematographer Ian Hurdle for this meta music video, and here, the cinematographer outlines their creative approach. 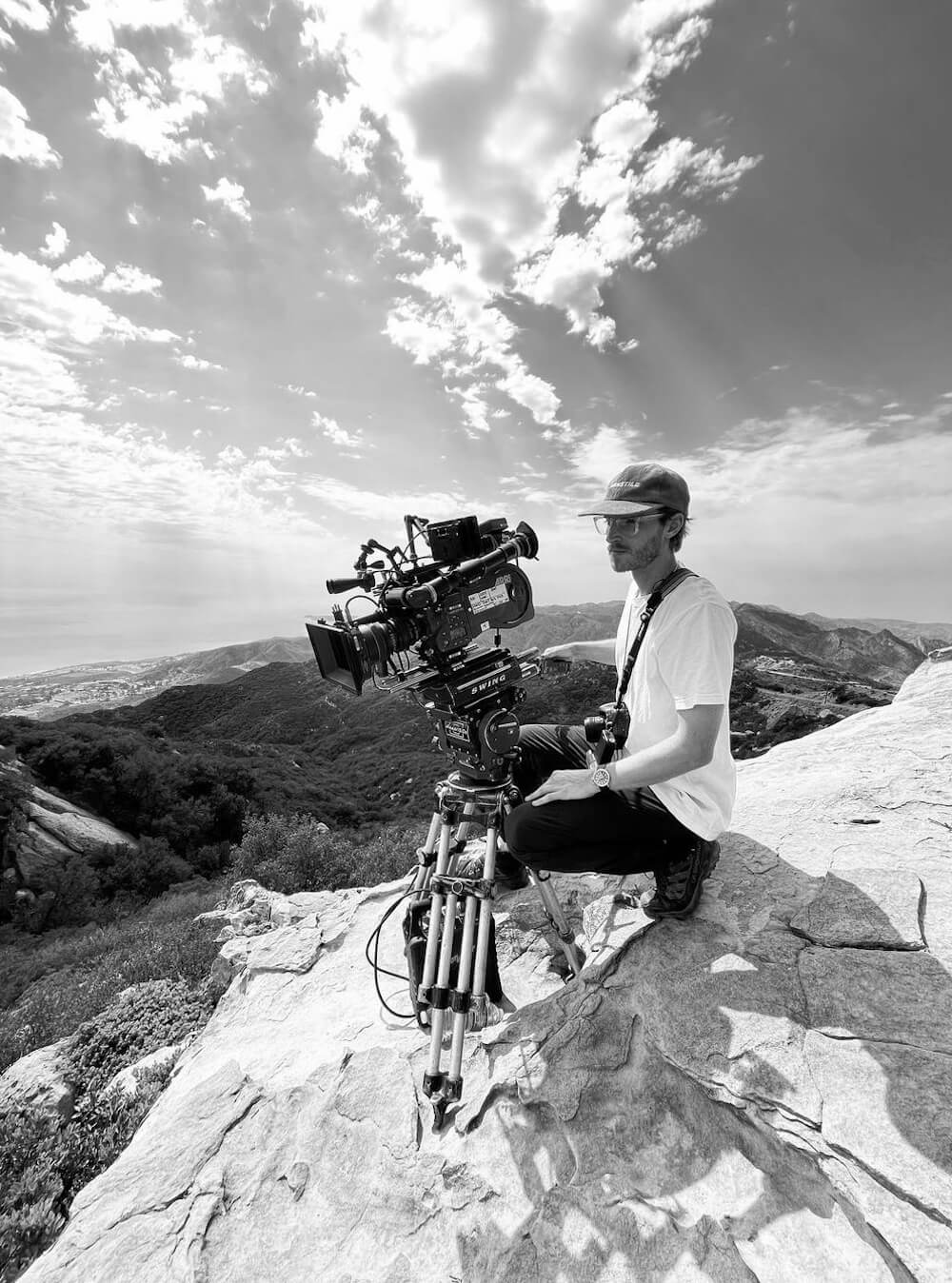 Panavision: How did you and Brendan Yates define the look you wanted for this video?

Ian Hurdle: Brendan and I have developed a bit of a shorthand over the past couple years of working together. The visual choices we made on ‘This is Why’ were largely instinctual. We never wanted to eclipse the performances with unnecessary camera movement or action. Instead, we wanted to create space for the performances and environments to speak for themselves.

The look of 'This is Why' was largely influenced by our shooting location. We knew from the beginning that this video would take place in some sort of unique exterior location that would direct focus to the band members. We wanted to capture the space and band in a timeless and naturalistic way, and shooting on film was an essential part of that plan from day one. 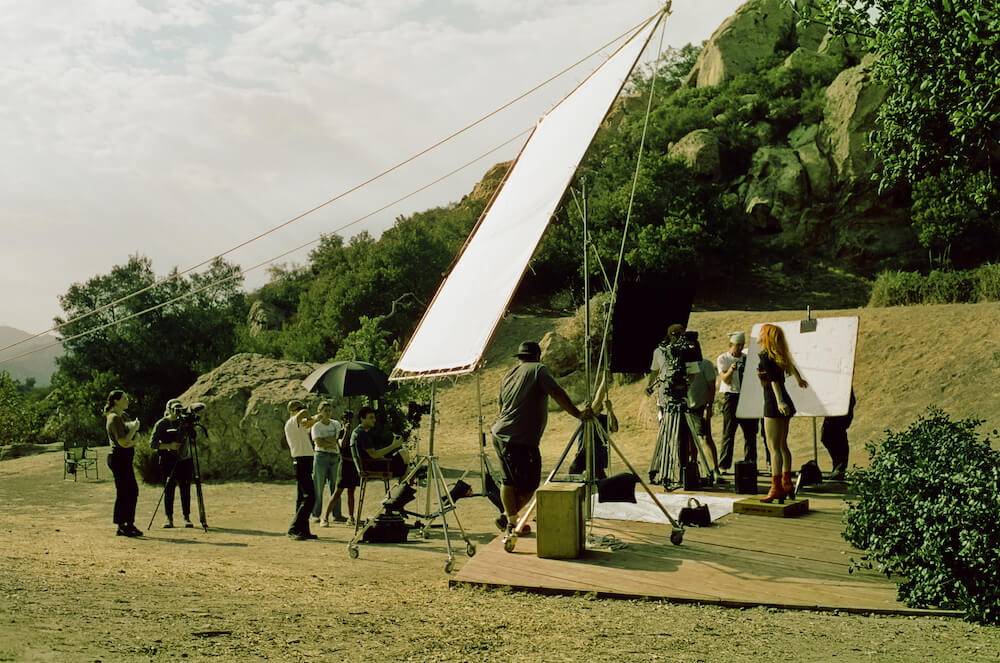 What camera package were you working with?

Hurdle: Panavision Hollywood provided us with our Arriflex 416, with a Canon 6.6-66mm as our hero lens and a Canon 11-165mm for some of our super-long shots. The entire video was captured on Kodak 7207 250D.

When the video reveals the small crew filming the band members, the camera they’re using is a vintage 16mm Panaflex ‘Elaine,’ named after Panavision’s own Elaine Barber, who still works at Panavision Woodland Hills. How did you come to incorporate that camera into the video?

Hurdle: We knew from the beginning that there would be some sort of ‘film crew’ element in the video. Brendan and I were discussing different options for what the prop camera would look like — we didn’t want a piece of technology that would feel too much of a certain era. I spoke to [marketing executive] Rik DeLisle at Panavision Hollywood and asked if he had any ideas for a prop camera we could use. When he mentioned the Panaflex ‘Elaine,’ I knew right away it had to happen! 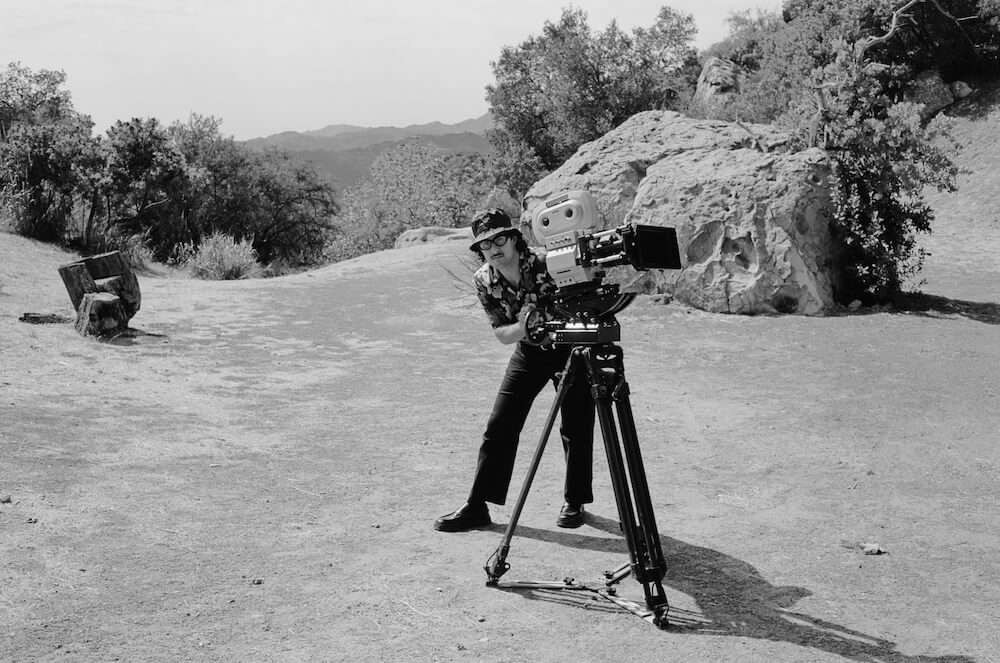 What brought you to Panavision for ‘This Is Why’? 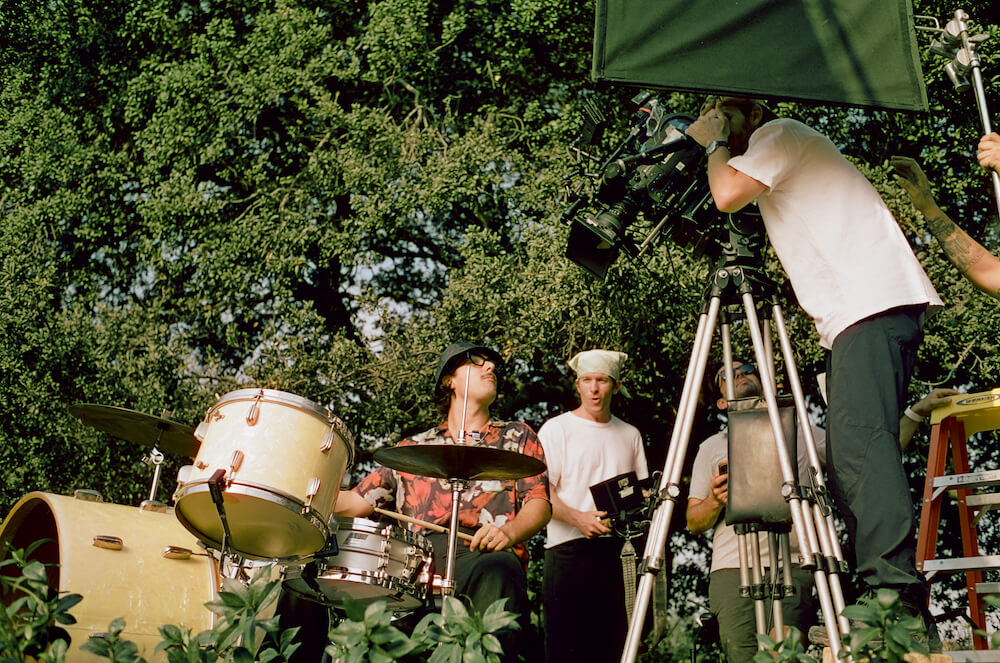