Adapted from the novel by Gregory David Roberts, the Apple TV+ series Shantaram tells the epic story of an imprisoned criminal (played by Charlie Hunnam) who escapes from Australia and flees into a new persona as a doctor in the slums of Bombay. Australian director of photography Stefan Duscio, ACS was behind the camera for episodes 1-3 and 7-9, with fellow cinematographer Robert Humphreys, ACS taking the baton for the remainder of the series’ 12 episodes.

Panavision: How would you describe the look of the series?

Stefan Duscio, ACS: We set out to adapt a wild story that included action, adventure, romance, and quieter moments of philosophy and introspection. The tale felt grand and epic, so showrunner Steve Lightfoot, setup director Bharat Nalluri and I agreed that it needed a widescreen canvas. We wanted a dynamic mix of fluid camera movement and intense handheld camerawork. With the use of Panavision glass and a very considered color palette, I think we've given the world of Australia and India in the 1970s and 1980s a subtle period look without it being turned up to 11.

Were there any particular visual references you looked at for inspiration?

Duscio: Our incredible production designer Chris Kennedy and his team were an amazing resource for countless visual references, including a mix of professional and candid street photography and newsreel footage of India in the 1980s. It helped us conceptualize the textures, colors and the light for the time. We did look at some films, but we were careful to not be too derivative and instead draw inspiration from the real world and our locations. 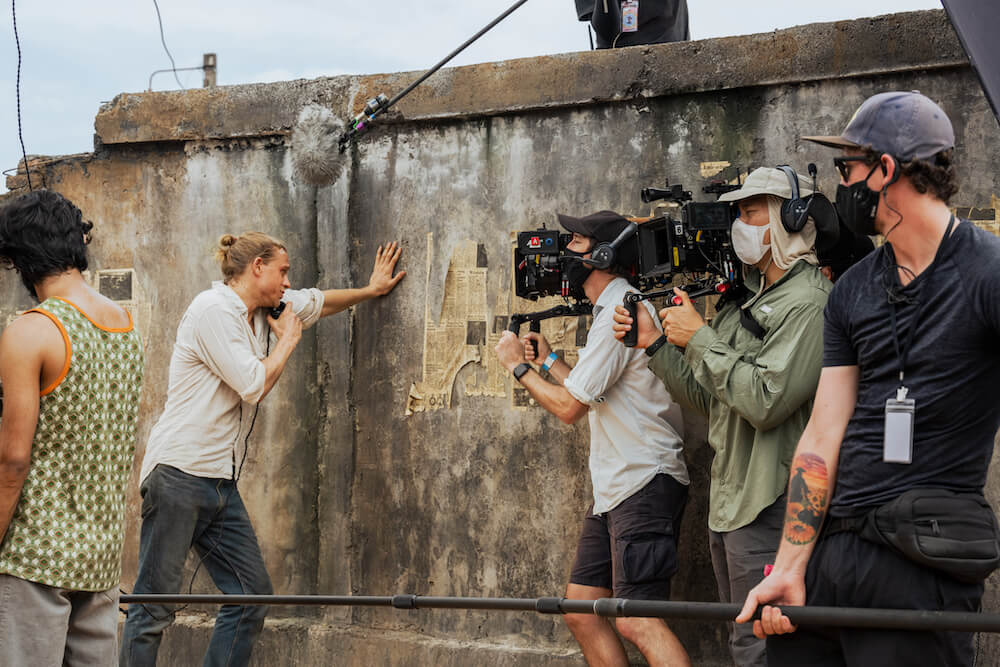 Duscio: I enjoy a great relationship with Panavision and have been working with them for many years on films, television series and commercials. I've always been a huge fan of their unbelievable range of glass; each range is so unique and full of different characteristics.

What characteristics did you see in the Ultra Panatar lenses that drew you to them for Shantaram?

Duscio: I wanted to use as much of the Alexa LF sensor as possible, and the 1.3x squeeze of the Ultra Panatars is a perfect fit. I'd seen the beautiful work that Adam Arkapaw had done with them on The King, and I adored their classic look. I'd shot a lot with Panavision’s 2x anamorphic range — such as the C, E and G series — and this felt like a slightly more modern version of those, with a bit more image resolution. I fell in love with their unique and ambiguous look, not quite spherical and not quite anamorphic — something special and in-between. 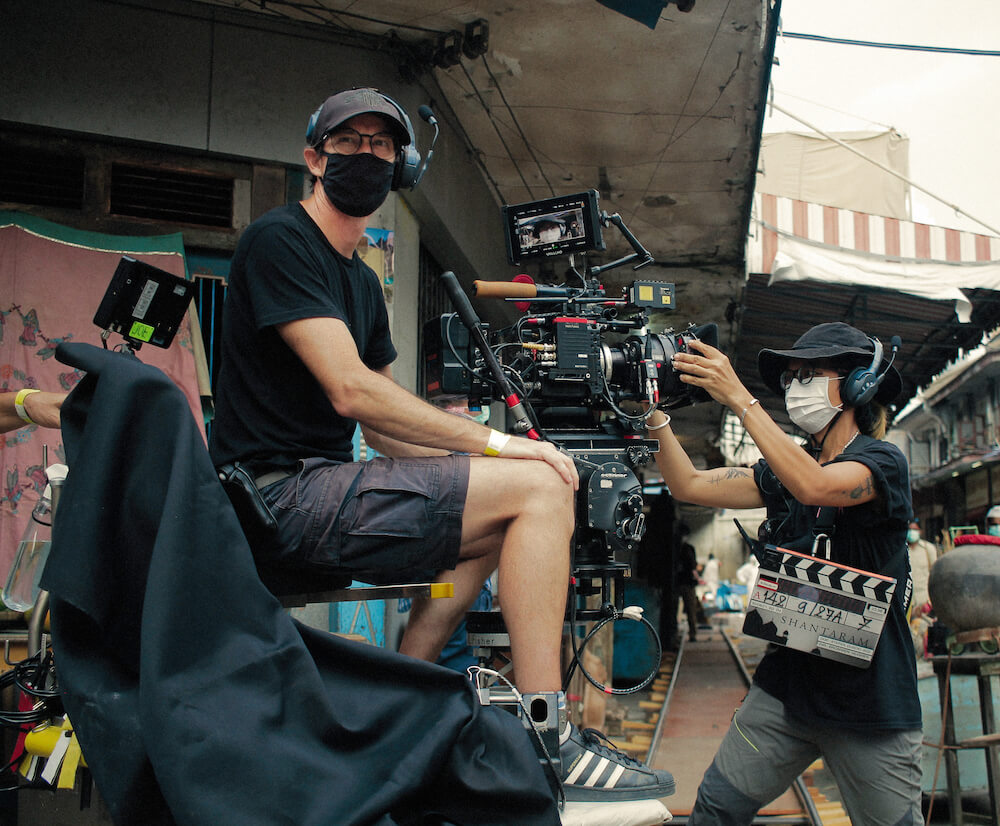 How did Shantaram differ from other projects in your career?

Duscio: This was the longest project I've been a part of — I was essentially in preproduction and production for the entirety of 2021. It was a physical, creative and mental marathon to get through it. I was also collaborating with multiple directors and crew spread out across Australia, Thailand and India. It was incredibly challenging, especially with Covid-19 restrictions and lockdowns in full effect across all locations. People have been trying to tell the story of  Shantaram  for almost 20 years, though, so it wasn't going to let us do it without a fight!

What inspired you to become a cinematographer?

Duscio: Storytelling inspired me to become a cinematographer. I've always loved stories, whether it was in books, movies or animation. A powerful story imbues images with so much more meaning. Cinematography is the perfect marriage of my love of storytelling and images.