Peter Deming, ASC helps to craft a fresh take on the X-Men franchise with The New Mutants 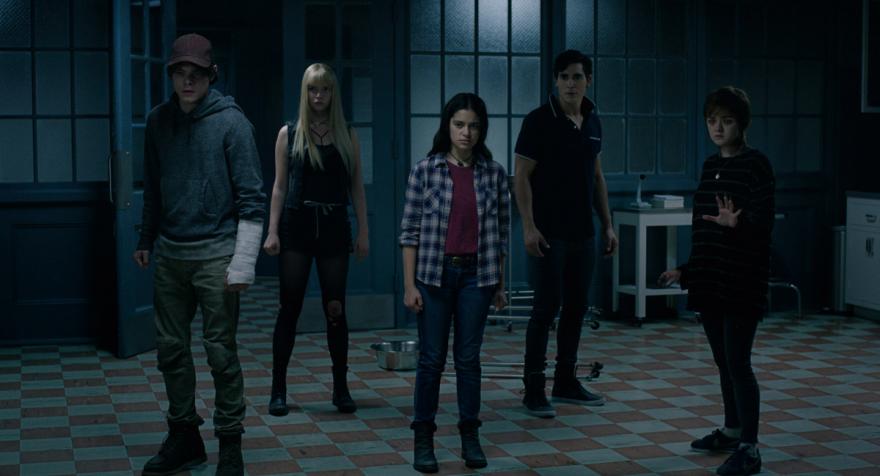 Over the past 20 years, the X-Men franchise has produced 12 movies that cumulatively amassed more than $6 billion in box-office revenue, along the way becoming one of the most well-known superhero sagas of all time. This year will see the release of The New Mutants, the 13th and, at least for now, final installment in the series. The New Mutants tells the story of a group of young mutants just discovering their powers as they fight to escape from a secret facility where they’re being held captive.

“While it is an X-Men movie, it's very different from every other movie in that franchise," says cinematographer Peter Deming, ASC. "It's essentially a drama-horror film within the X-Men genre, with a very young cast of 20-somethings. We approached it as more of a traditional genre movie rather than a big special-effects movie.” 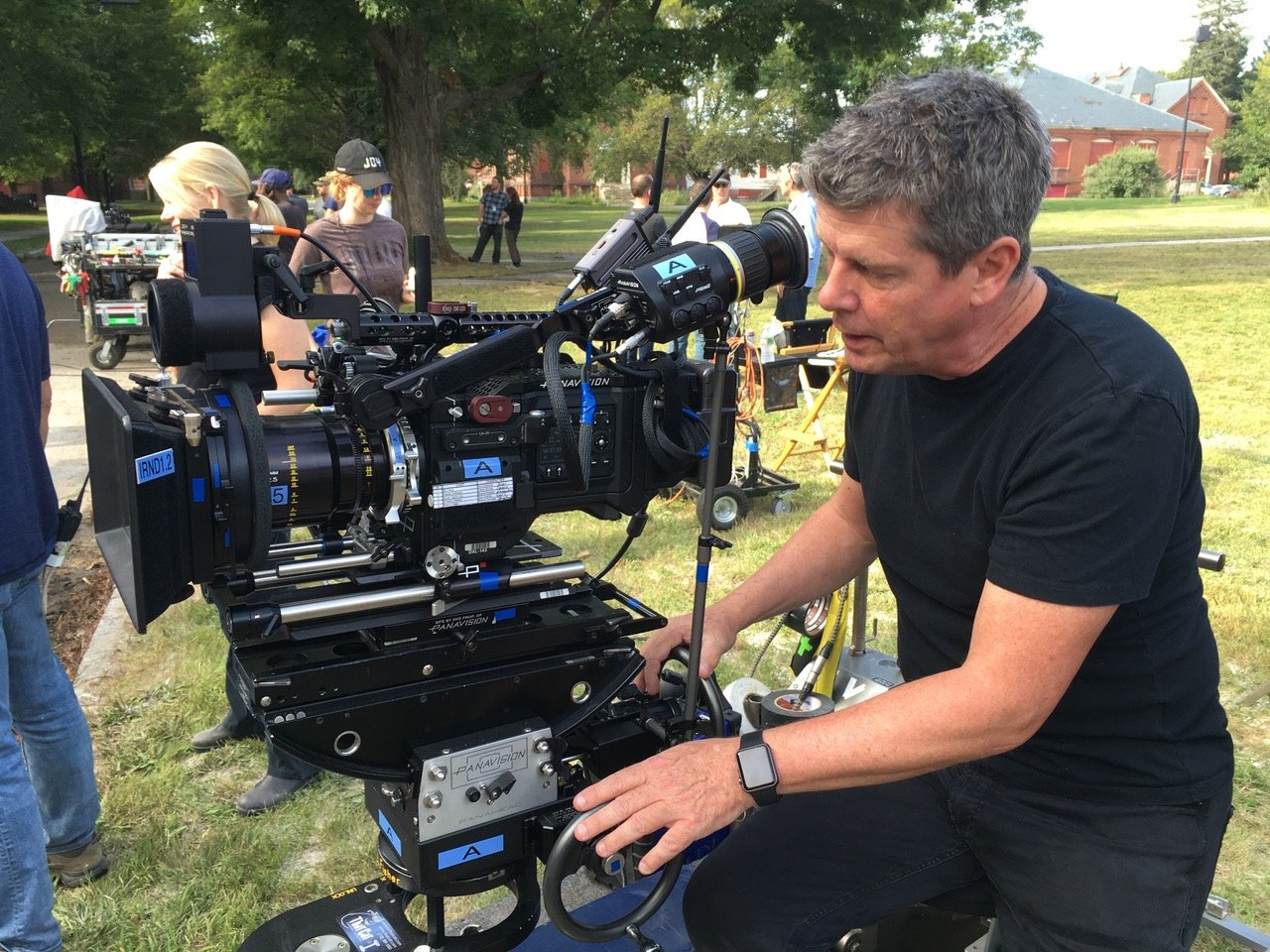 Deming has worked with Panavision on nearly 40 film and TV projects going back to 1989. For The New Mutants — which wrapped production in 2017, after which its release was delayed by Disney’s acquisition of the movie’s production studio, 20th Century Fox — Deming sought a high-resolution camera system that would integrate well with visual effects while still allowing for the visual personality associated with traditional film. Accordingly, he chose Panavision’s Millennium DXL 8K camera and large-format Sphero 65 lenses.

"We looked for lenses that would give us a bit of character and a more textured feel, which is what the Sphero lenses provided," Deming says. "Most of the film was shot at a T4 or lower - which is a real testament to the quality of the Sphero lenses - with the possible exception of some of the exteriors, but even there we generally never went above a T5.6. For me, that shallow depth really lends itself to a more cinematic look. 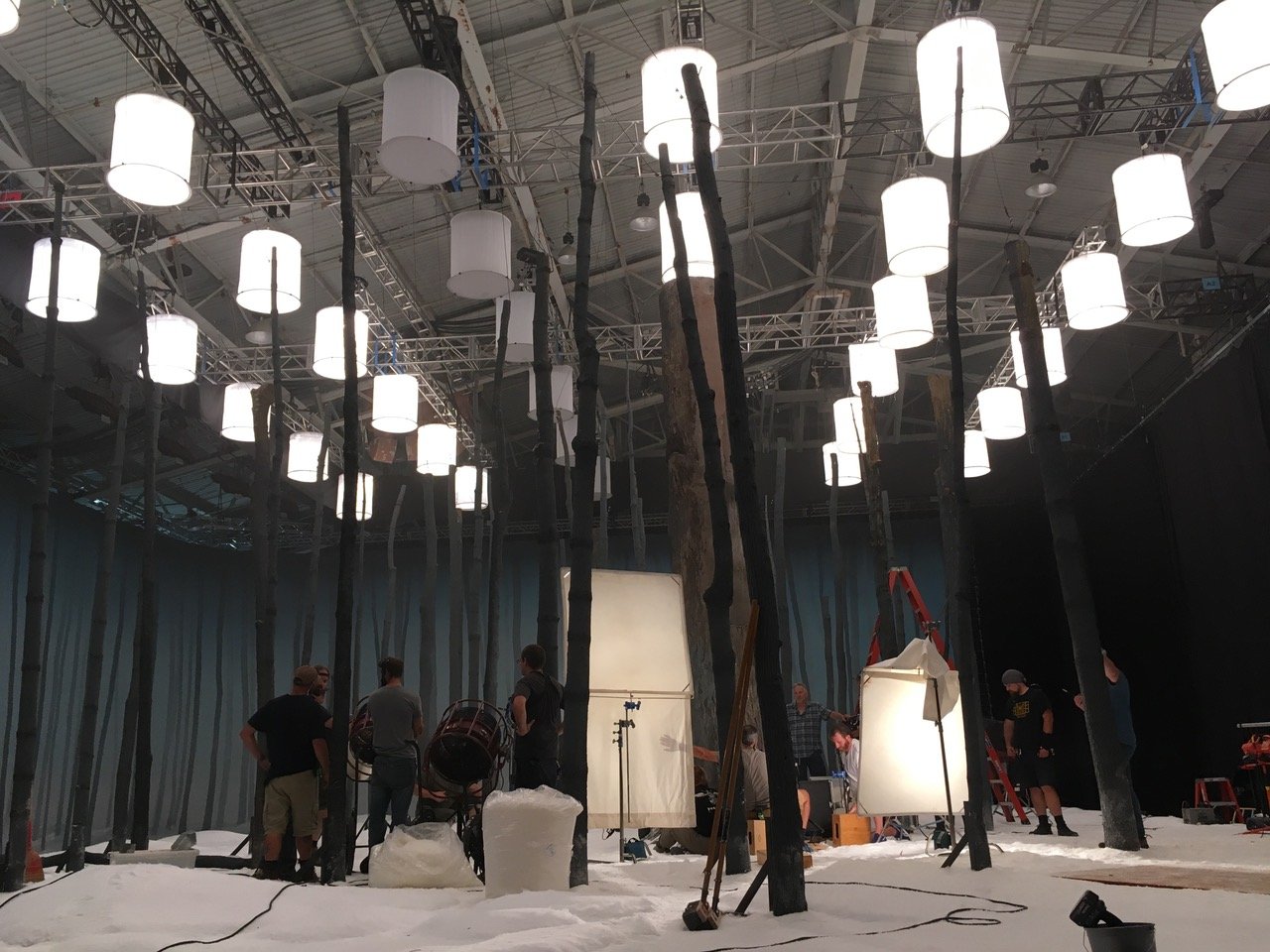 "I'd never shot large format on an entire project before," Deming adds. "I think we were the second or third feature to go out with the DXL camera. What we were hearing from the field was very positive, but we knew we were a bit in unknown territory, so production was nice enough to give us a nice, long prep, and Panavision provided two techs for the first three or four weeks of shooting on location to provide additional troubleshooting and training in case there were any issues, but the camera was very easy to learn and master. And with 8K, we knew we could recompose if the need was there - VFX definitely wanted the additional resolution." 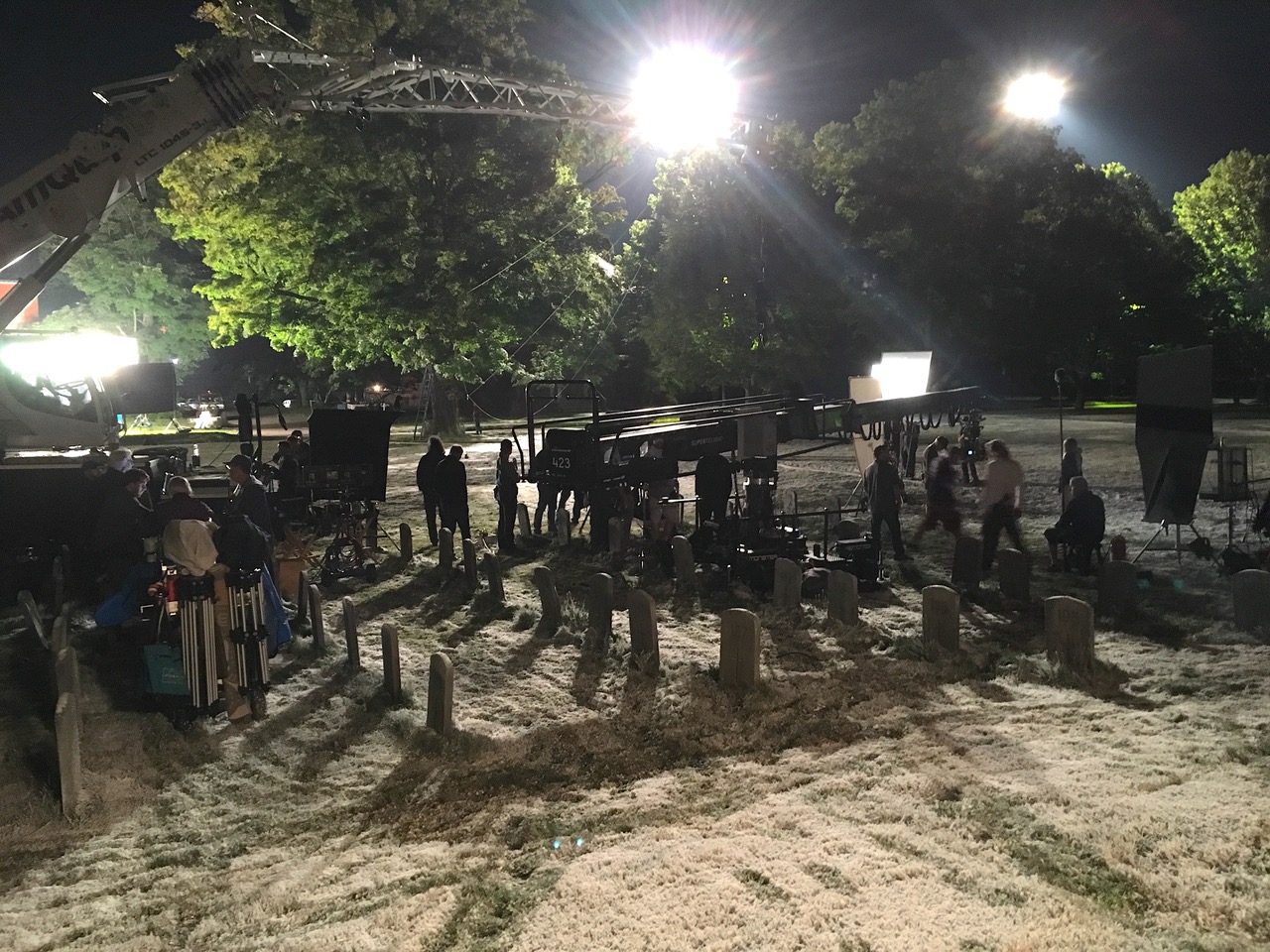 Beyond the equipment, Deming highlights Panavision’s dedication to customer service as standing out from the crowd: “To me, the best thing about Panavision is that they listen to filmmakers, they listen to cinematographers in a way that is unparalleled.

"What's really amazing is that Panavision's customer service is worldwide," Deming continues. "In addition to obviously North America, I've worked in the Middle East, in South Africa and in Europe, and there's always someone close by. Wherever a piece of equipment is in the world, if it's what you want and need, they'll get it to you. That's something I've really come to rely on, and it's mind-boggling to me how it keeps happening. I don't know any other camera rental company that can accommodate that so consistently."