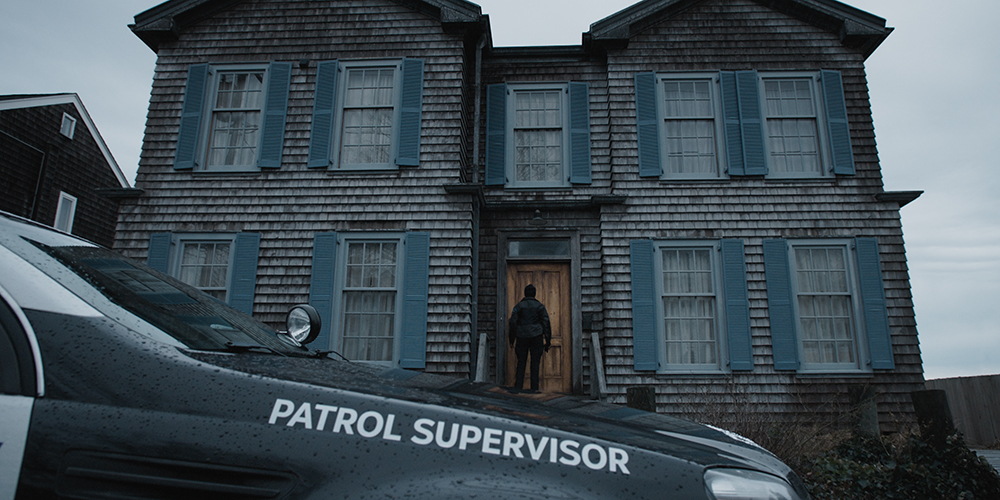 Titled Double Feature, the 10th season of American Horror Story is divided into two stories, each of which called for its own distinct look. "The DP, Andrew Mitchell, wanted to convey a colder, starker look than real life for the first story," explains Light Iron supervising colorist Jeremy Sawyer. "The second story was the opposite. One half had richer, more vibrant natural colors while the other half was in black-and-white.”

Mitchell sourced his camera and lens package from Panavision, opting to shoot with Sony Venice as his lead camera and Panavision Primo primes and zooms as his primary lenses. Sawyer, who had previously graded Season 9 with cinematographer Gavin Kelly, worked in DaVinci Resolve. "Production shot the first story on Cape Cod in Massachusetts," Sawyer notes. "Huge, perfect blue skies and vegetation everywhere. The team wanted to kill the blue sky where we could and attempt to make most of the greenery look dead. This was all achieved as part of the color correction and became one of the larger themes. The show was mastered in SDR Rec 709, and then an HDR trim pass was made for an HDR 10 delivery."