For the FX miniseries Fosse/Verdon, the cinematographer worked with Panavision Primo 70 optics. 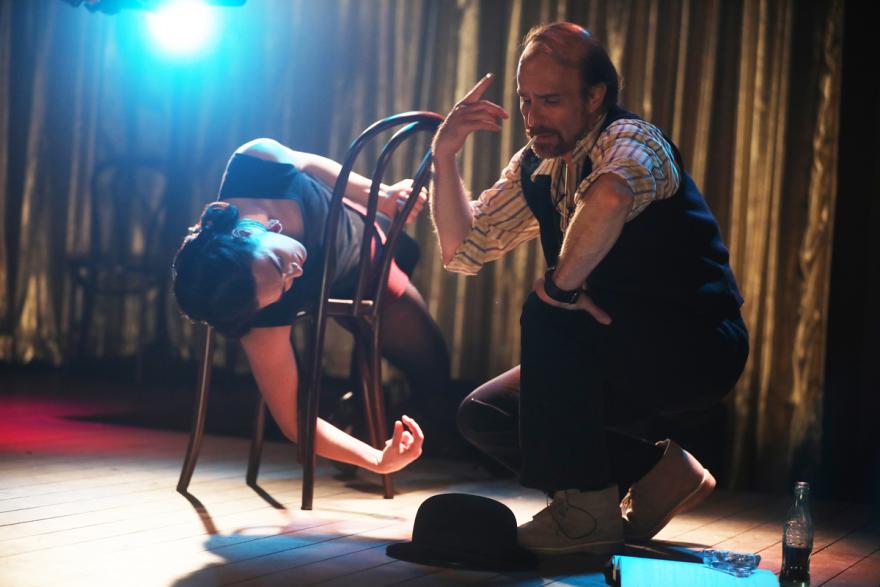 Cinematographer Tim Ives, ASC was looking forward to some downtime at home in New York City upon wrapping another season in Atlanta of the Netflix hit series Stranger Things. That is, until he heard the FX miniseries Fosse/Verdon would be going into production in his backyard. Fosse/Verdon chronicles the tumultuous and creatively brilliant relationship between legendary director-choreographer Bob Fosse and renowned dancer Gwen Verdon. 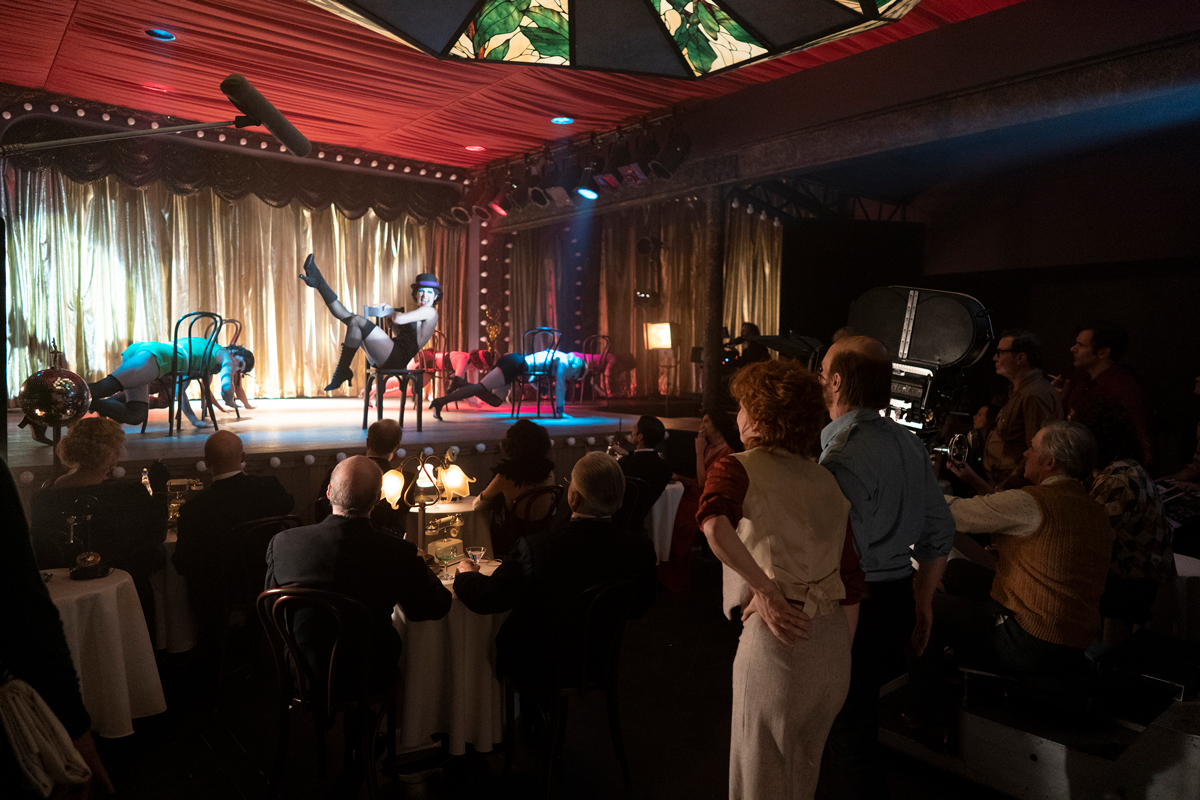 “I grew up in Vermont and for my 10th birthday my mom brought me to New York for the first time to see Bob Fosse’s Pippin,” Ives recalls. “I can still sing those songs because of that experience. Fosse is a big deal here in New York. I was very excited to find a way to pursue it.”

Ives sent out some feelers for the series that stars Sam Rockwell and Michelle Williams and has as one of its executive producers Lin-Manuel Miranda of Broadway's Hamilton fame. Producer-director Thomas Kail gave the cinematographer a call. “Maybe it was kismet or something, but Tommy got my name and saw my work and called,” says Ives. “I was very excited to work with him and Lin.”

With four weeks of prep, Ives began what he calls the “fun part of the process” — picking the right camera and service for the job. His experience with Panavision G Series anamorphic lenses on a pilot for the Syfy show Deadly Class stuck in his mind. “I just fell in love with the glass,” remembers Ives. “When I got this show, I wanted to go further. I was like a kid in a candy store when Panavision laid out all the glass options for me.” 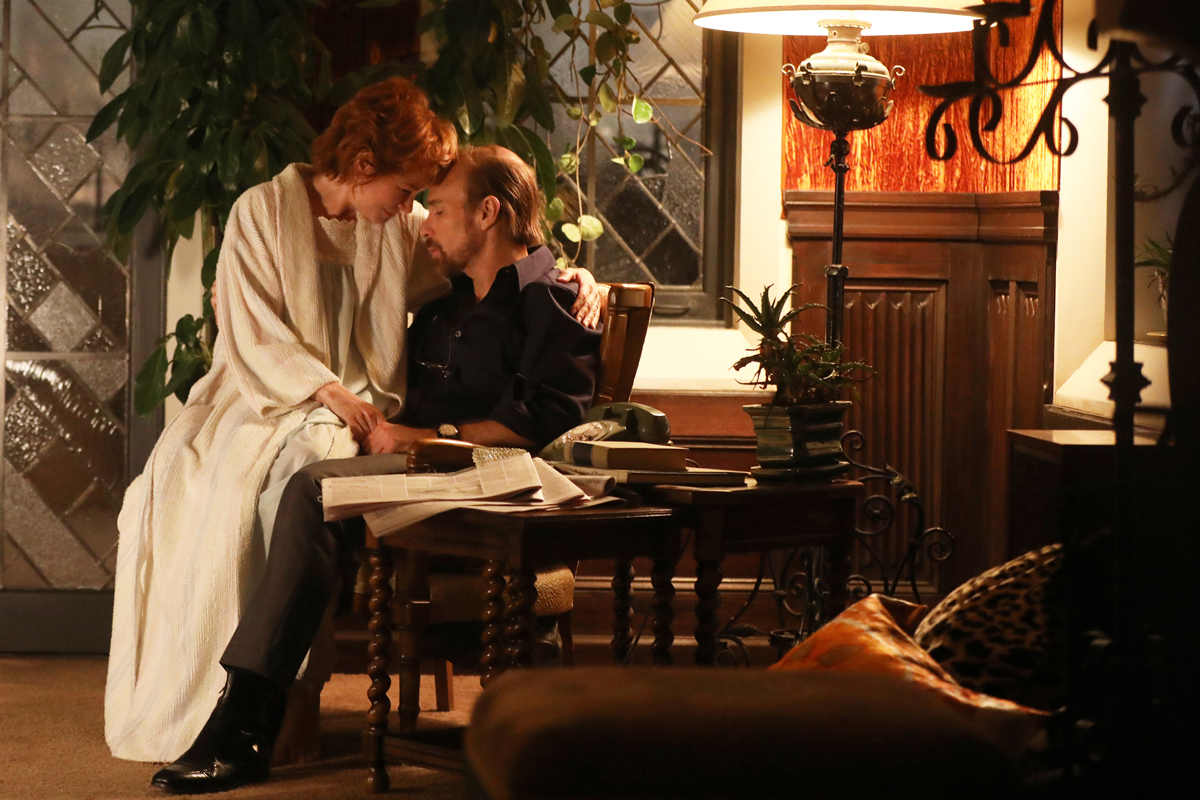 "They have a softness and a flare to them that was really unique," Ives explains, "and the Sony Venice game me the color separation that I was looking for to match with them. I felt like I was getting a really filmic look that I could manipulate in other ways as we went through the decades on this show."

The cinematographer took advantage of the tunable focus feature with the Primo 70 series. "I wanted to have the highlights and flares bloom a little," he says. Dan Sasaki, SVP of Optical Engineering at Panavision Woodland Hills, customized the set of lenses to do just that.

"These lenses," Ives continues, "certainly have a feel that looks less electronic or digital when combined with the Venice than other combinations I tested at the time. We had to represent five decades, and these lenses worked well through all of them. I also changed the lighting up now and then. The 1950s into the early '60s had a more evenly lit look and less contrast on people's faces. As we got into the late-1960s and '70s, I added more contrast to the lighting. The lenses handled that very well. I'm kind of blown away by them, to tell you the truth." 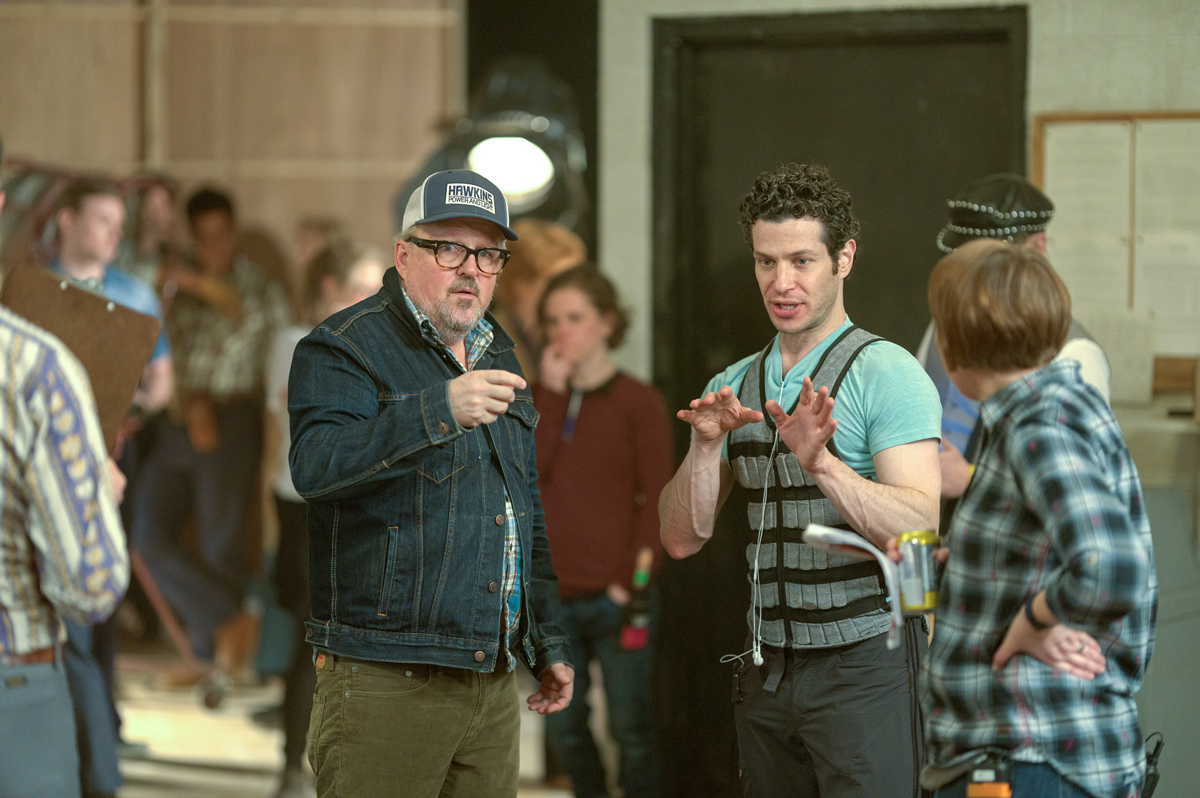 If a bloom on a light wasn't quite enough to get the halo Ives sought, he added a light Black Pro-Mist filter to the lens. For some dance and rehearsal shots, he needed a 19-90 mm Primo Compact Zoom (PCZ). Panavision New York came through, not only finding one but also customizing it to match the primes.

The show's lighting also followed the trajectory of Fosse and Verdon's relationship. When times were good, Ives bathed them in soft, attractive light. During their heated arguments, the actors would dip in and out of sources. As the show progressed through time, Ives had to pay particular attention to the makeup. "Debbie Zoller did wonderful makeup on the show, and one thing I definitely didn't want to do was hide something she wanted the audience to see," he says.

Although the camera is 6K-capable, Ives shot at 4K resolution. "The detail at 4K is just about perfect for what I thought the show should look like," he notes. "Fosse was a notorious chain smoker. Interiors would be smoky and we emphasized the atmosphere; it's almost a character in the show. The smoke sometimes made the image a little dirty and we wanted that, but otherwise, it's a clean look. We mastered the show in SDR and HDR, and I got it pretty much the way I wanted it to look like for both." 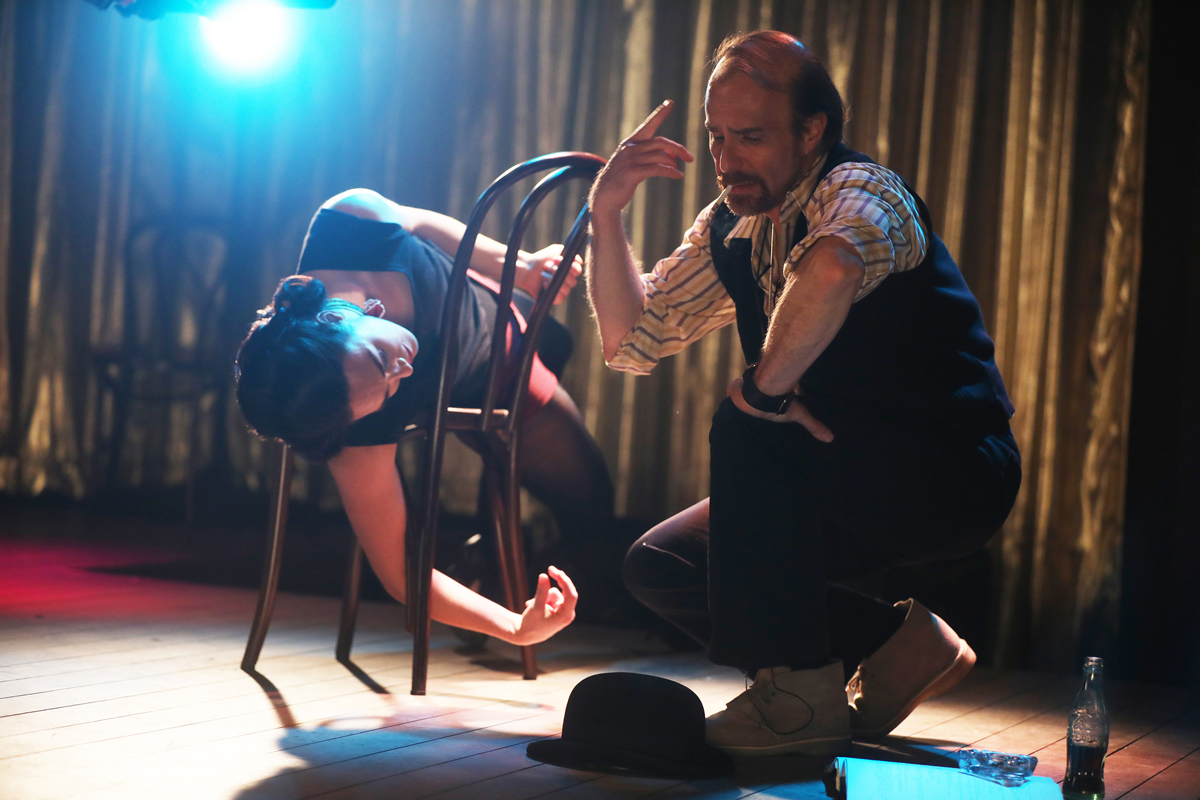 Looking back on the production, a standout shot for Ives occurred during the Damn Yankees Broadway show re-creation, where Verdon received a standing ovation after only the first half of the show — a rarity. Ives explains, “We did a ‘oner’ — a Steadicam shot off the stage, up the stairs to her dressing room, then back down, onto the stage and 360 degrees around her, with light changes and color shifts throughout. Mark Schmidt is my A-camera/Steadicam operator and Adriana Brunetto-Lipman is our first AC on the show. I was very nervous for both because of the steep stairs, but it was no problem. It's one of my favorite shots, especially because of Michelle Williams’ remarkable performance in it.”

While looking back on his Panavision experience, Ives notes that "this show really was a smooth shoot, and I didn't have a worry. Panavision gave me the ability to approach the project from a very creative place. I felt at ease and well supported. Everything worked wonderfully from a technical standpoint."