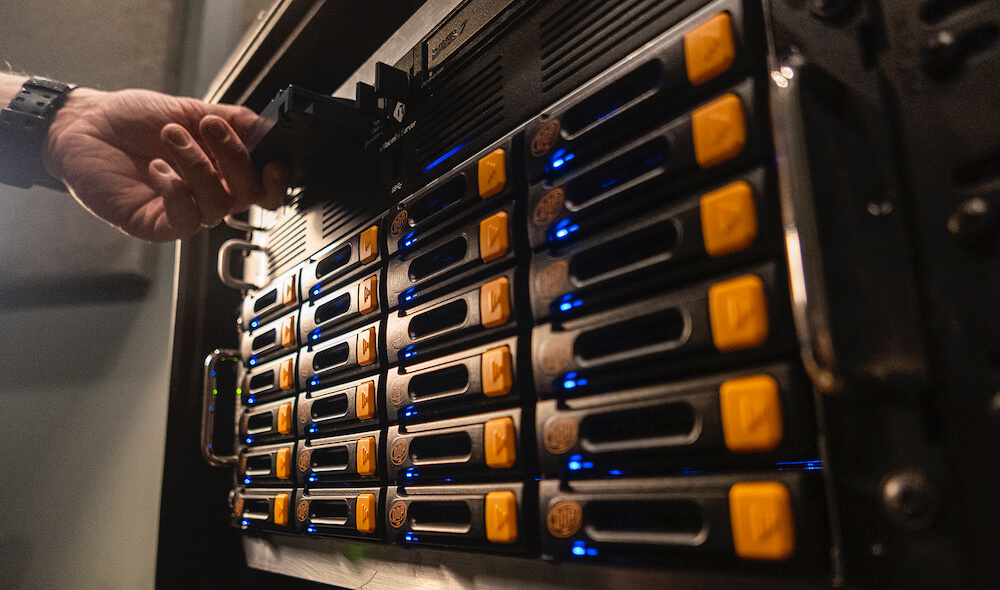 Since its founding in 2009, Light Iron has been reimagining post-production workflows. Over the past two years, as the pandemic has driven productions to embrace remote collaboration, Light Iron has responded with a range of innovations for dailies, offline editorial and final color that expand clients' creative options wherever they're working.

Among the productions that have benefited from Light Iron’s remote offerings are the series Delilah, Reservation Dogs and American Horror Story, each of which employed Light Iron’s Outpost RC system to enable a remote dailies workflow. The latest generation of Light Iron’s Outpost near-set dailies solution, Outpost RC allows a Light Iron dailies colorist to control the system remotely, regardless of geographic distance.

Overcoming the challenges of remote delivery

Early in the pandemic, when productions were shutting down or looking for ways to significantly reduce their crews, series and features needed to quickly transition to remote workflows based on flexible and scalable solutions. Having pioneered mobile dailies workflows with its Outpost system, Light Iron quickly recognized the market's need for a near-set dailies solution that would allow for a fully remote, decentralized workflow, and the company responded with Outpost RC.

The Outpost RC system can be quickly deployed in a production office, data center, or wherever is convenient for the production, providing all the benefits of a real-time near-set solution without requiring a colorist to be physically present on set. This enables the production to keep the number of on-site crew down and comes with the further creative benefit of allowing cinematographers the flexibility to collaborate with any dailies colorist on Light Iron's roster, regardless of the colorist's location. An on-site dailies PA simply plugs drives into the Outpost RC and slots in LTO tapes, and the remote colorist can then process the dailies from anywhere in the world with a solid internet connection. Outpost RC provides a secure connection through an encrypted VPN tunnel, using Palo Alto Networks for connectivity solutions, and is compliant with TPN (Trusted Partner Network) requirements for remote connectivity.

The first production to implement a remote near-set dailies workflow with Outpost RC was season 1 of Delilah, which began principal photography in October 2020. When the Delilah team realized the local production office had no connectivity and couldn’t even support a traditional near-set deployment, they turned to Light Iron, who stepped in and installed an Outpost RC system in a nearby data center in Charlotte, N.C. An on-site production assistant brought drives to the Outpost RC and swapped out LTO tapes as needed, and the dailies colorist operated the system from Light Iron’s facility in Albuquerque, N.M.

“Outpost RC really saved the day for the production. It made the dailies process seamless and ensured we got our work done on time,” said Delilah producer Dave Lifshin. "The process itself was so well put together and also allowed us to avoid the cost and logistics of needing to ship drives to and from the post house." 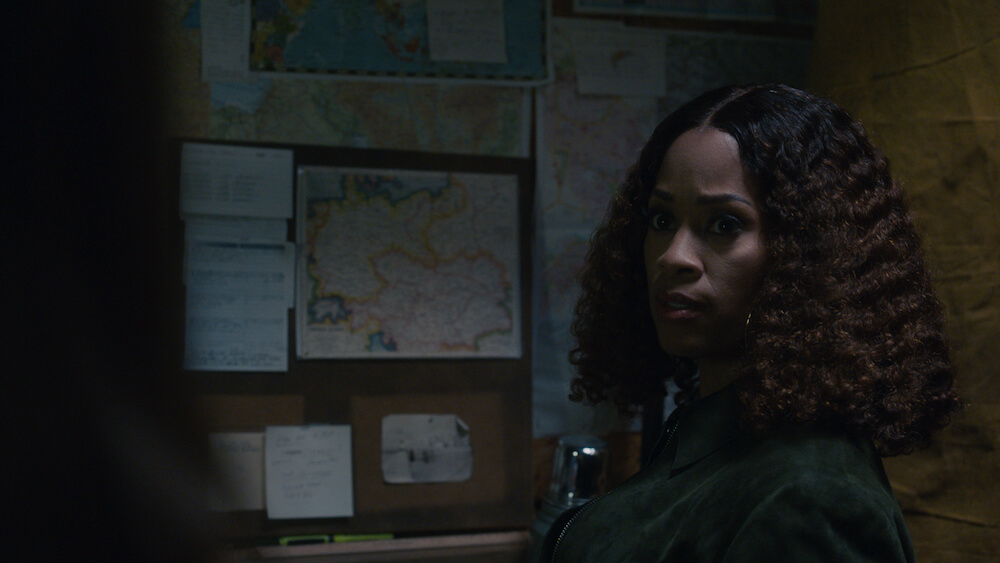 Just outside of Tulsa, Okla., the production team on the first season of Reservation Dogs were also in need of a cost-conscious way to deliver dailies while shooting in a remote location without a nearby post-production facility. Light Iron delivered an Outpost RC to a nearby conference center in Tulsa, and the dailies colorist was then able to remote-in without requiring a technician to be on-site. In fact, Outpost RC is so plug-and-play for productions, Light Iron doesn’t even have to send an engineer for the setup.

"The Light Iron team's knowledge and expertise made the entire process absolutely stress-free for all of us on the production side," said producer Ingrid Lageder. "Outpost RC was incredibly easy to implement and streamlined our dailies process, saving us money, time and resources spent on set." 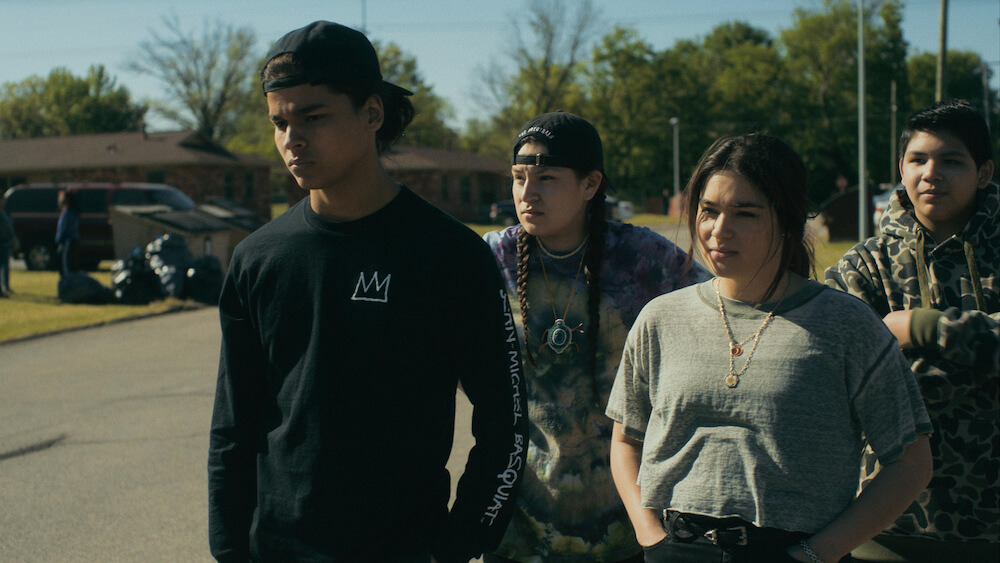 For the team behind American Horror Story’s 10th season, Outpost RC allowed the production to reap the benefits of a near-set dailies turnaround while the main unit was filming in an extremely remote location in Provincetown, Mass. The system was easily set up in a nearby data center, and the remote dailies colorist could then offer instantaneous feedback from Light Iron’s Los Angeles location, without the need to physically transfer drives across the country. Even with demanding color requirements and a different look for the footage shot in Provincetown, Outpost RC enabled the dailies process to run seamlessly and allowed the production team to stay on schedule, benefitting from quick access to the rushes they needed to keep production rolling.

The future of remote near-set dailies

With remote and hybrid work models sticking around for the long haul, systems that allow for a global talent pool to work from anywhere are paramount. "With Outpost RC, we're enabling any production with access to a solid internet connection to take advantage of the time-saving benefits and real-time feedback of a near-set dailies workflow and collaborate with any of our dailies colorists - all without the need for another person on-site and the associated costs of travel and lodging," said Seth Hallen, Managing Director at Light Iron. "Outpost RC represents a significant leap forward for remote collaboration and points the way toward dailies being processed completely in the cloud. With all of our remote offerings, we're helping productions move outside of the facility and into the future while saving time and reducing costs."