The Australian series Mystery Road: Origin adds to the popular mythology established in the franchise’s preceding features and television seasons. The detective-driven drama follows Jay Swan (Mark Coles Smith), a newly minted police officer navigating his new position in the indigenous mining community where his estranged father resides. As series cinematographer Tyson Perkins explains, the subject matter offered a rich vein for visual storytelling. "The look of Mystery Road: Origin certainly sits within the typical Western style," he notes. "The color palette and camerawork resemble the West Australian landscape in which it was shot."

Specifically, the city of Kalgoorlie served as the show’s fictional town of Jardine. “Kalgoorlie is a mining town riddled with the scars of human industry,” Perkins says. “The visuals work to mirror this. Mystery Road: Origin is the prequel to a large body of work that includes two other shows and two films. [Origin series director] Dylan River and I looked to capture the tone that [Mystery Road and Goldstone director] Ivan Sen had captured in his original feature films. We loved how he used a single-camera approach and covered his scenes really sparsely. This style added to the ominous feeling that lingers around Jay wherever he goes.

“Dylan and I are both big fans of Roger Deakins [ASC, BSC],” Perkins adds. “No Country for Old Men, Prisoners and Sicario were big inspirations — a lot of the lighting and framing references that we drew upon in the show came from those films. We had a relatively long preproduction period, and given how tight television schedules are, our collective knowledge of the scripts and our desired approach proved to be invaluable. It meant we could keep focused on what was important to the story, even if we had to lose some shots from the list.”

Perkins turned to Panavision Sydney to find the lens set that would match the Western style he was envisioning. "We wanted a large-format lens set that would diffuse the harshness of the environment but at the same time would add to the hazy, hot feeling of the West Australian landscape," he explains. "The H Series do that job perfectly and are a wonderful portrait set. They have a wonderful softness that's pleasing on skin and helped amplify the heat haze of the desert without feeling like they sacrifice resolution to do so. They also have this unique focus falloff that's hard to define but is something that I find tremendously pleasing."

For his camera, Perkins chose Panavision's Millennium DXL2. "We wanted to harness the wide field of view that the DXL2 sensor provides," the cinematographer notes. "This was not only to capture the wide vistas in the landscape we were shooting, but it was also chosen specifically for use in cars. Using a large-format camera for car interiors meant we could use our hero lens, the 50mm, for our car work and keep most of the actor in the frame. Lots of the show plays out in car interiors, so this was super-important for us. 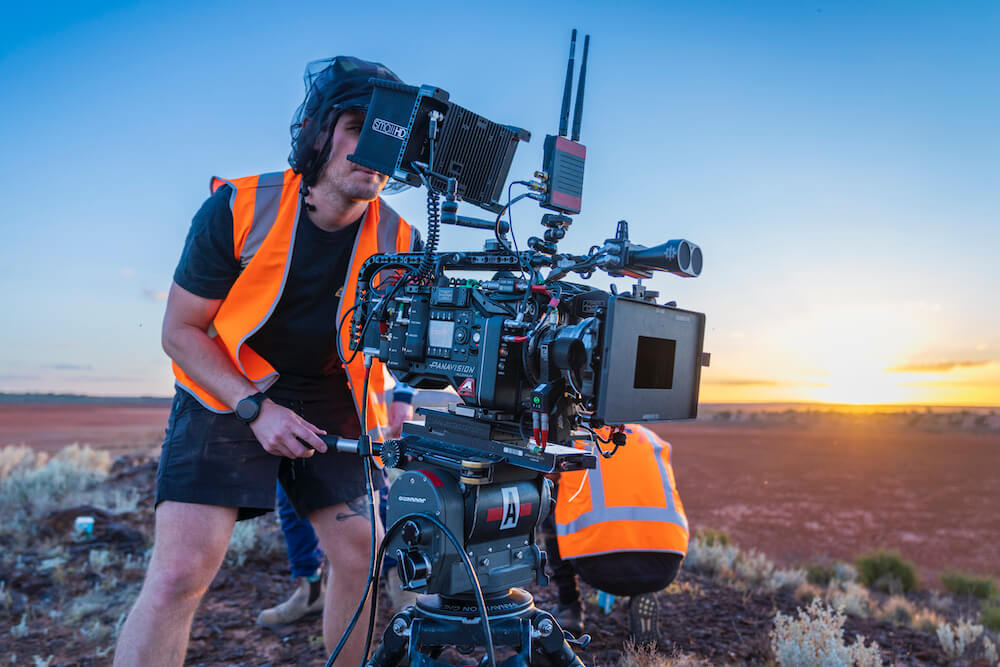 "We also shot a great number of scenes in the blue hour, and having the ability to push the camera to 2500 ISO was really handy in those moments where you're up against it in the very last moments of light," he says. "We scheduled around having the ability to push the camera in that way, and it really had a material impact on what we were able to get.

"I don't think you can beat the mix of equipment and support that Panavision offers," Perkins continues. "This show was by far the biggest narrative project I had ever done, and my relationship to Panavision was so important to me."

Reflecting on what first brought him to Panavision, Perkins shares, "Panavision has a storied history with many filmmakers around the world. However, in Australia, it was the company's support of the Aboriginal filmmakers that have come before that drew me to Panavision initially. My aunt Rachel Perkins is one of the pioneering Aboriginal directors in Australia. And in my early years, whilst I was working with slim to no budget, the support of Ann Lyons at Panavision Sydney was often the difference between me being able to have equipment for a job or not at all.

"I've seen firsthand how the power of cinema can compel social change, so I always try to ensure that I contribute to that by foregrounding Aboriginal voices in my work," Perkins adds. "Working with an Aboriginal director and lead actors on Mystery Road: Origin is a great example of that. It’s something I’m extremely honored to have played a role in.” 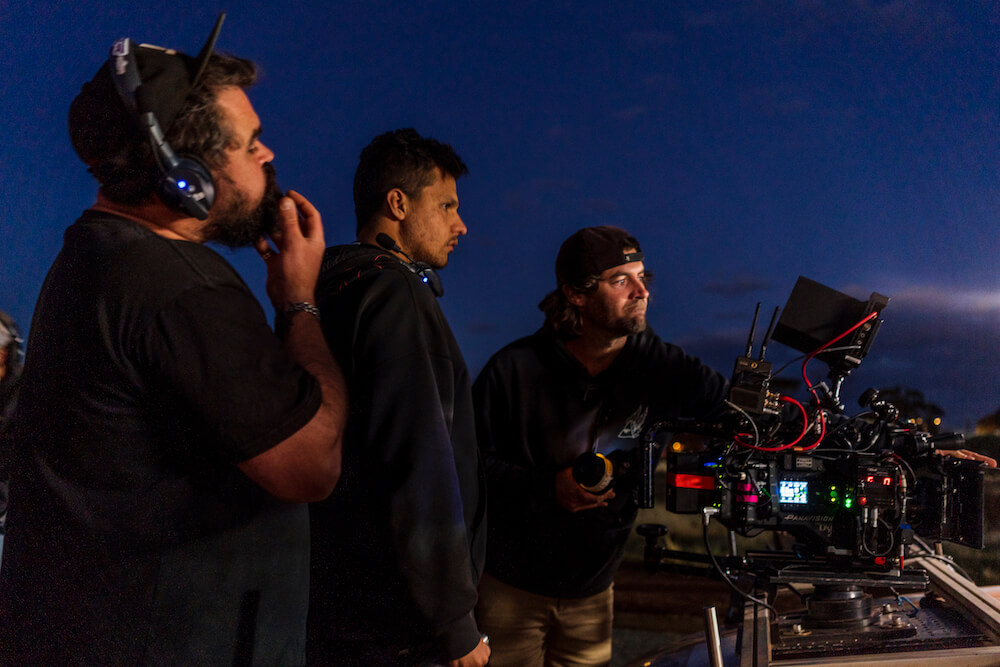