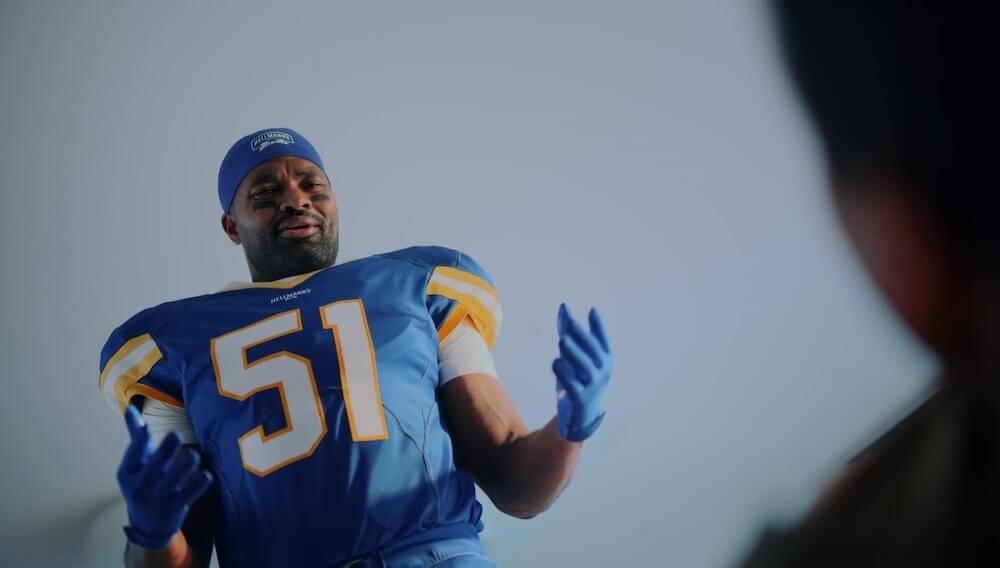 The Hellmann’s commercial “Mayo Tackles Food Waste,” which debuted during Super Bowl LVI earlier this month, features former NFL linebacker Jerod Mayo bringing his gridiron skills into the domestic arena. From family to family and house to house, he sacks anyone looking to connect on a toss of their uneaten food to the wide receptacle of the waste basket.

Behind the scenes, director Kris Belman's teammates included director of photography Andrew Wheeler. "This ad is a comedy spot, but Kris and I wanted it to also be natural-looking, so we leaned into a more naturalistic lighting approach and lit from windows and with practicals," Wheeler says. "It's also a throwback to the Reebok 'Terry Tate: Office Linebacker' commercial from 20 years ago, which inspired some of our framing." 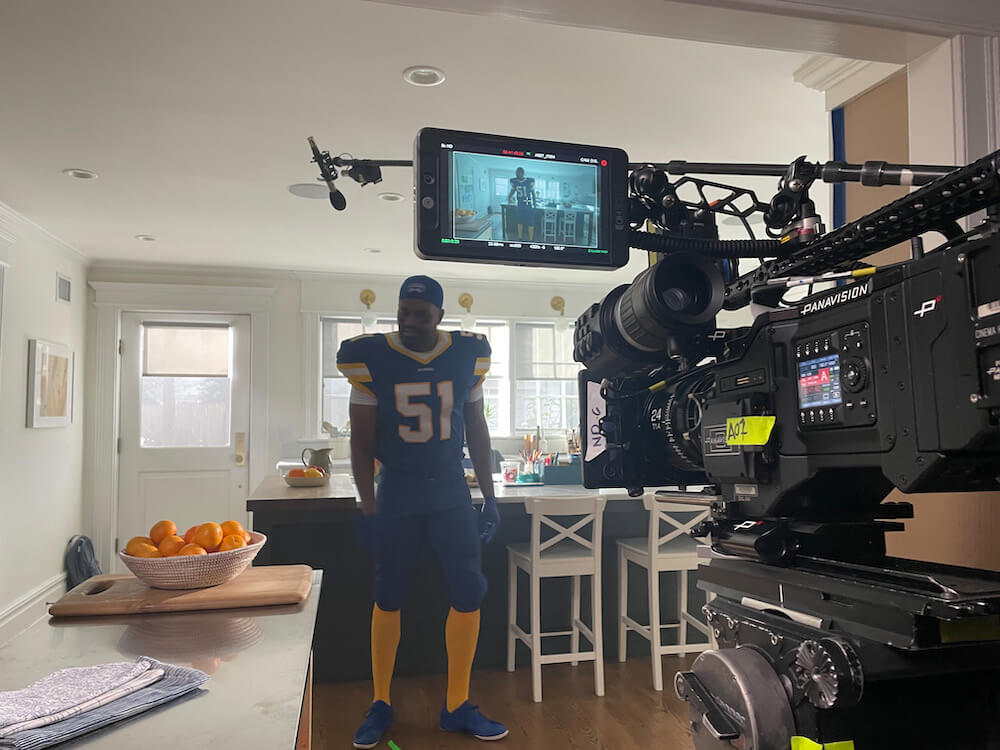 The cinematographer worked with Panavision New York to assemble his camera and lens package, which included the Millennium DXL2 camera system and Panaspeed large-format optics. "Panavision is always my go-to for cameras and lenses, and for the last two years I've been using the DXL2 and Panaspeeds a lot," Wheeler shares. "I know what to expect from that combination, and I'm very happy with the results. The Panaspeeds have such a pleasing falloff on the T1.4 side of the lens. You can also stop down to clean that up, and it still feels like the same lens set."

Among Wheeler's wide-ranging commercial credits - which include spots for Progressive, Burger King, Taco Bell, Alaska Airlines and Heineken - projects that premiere during the Super Bowl hold a position of particular esteem. "Having a commercial play during the Super Bowl is always incredible," he shares. "It's the most viewers you'll ever get on your commercial work at one time, and it's amazing to be able to tell your family and friends to watch out for it." 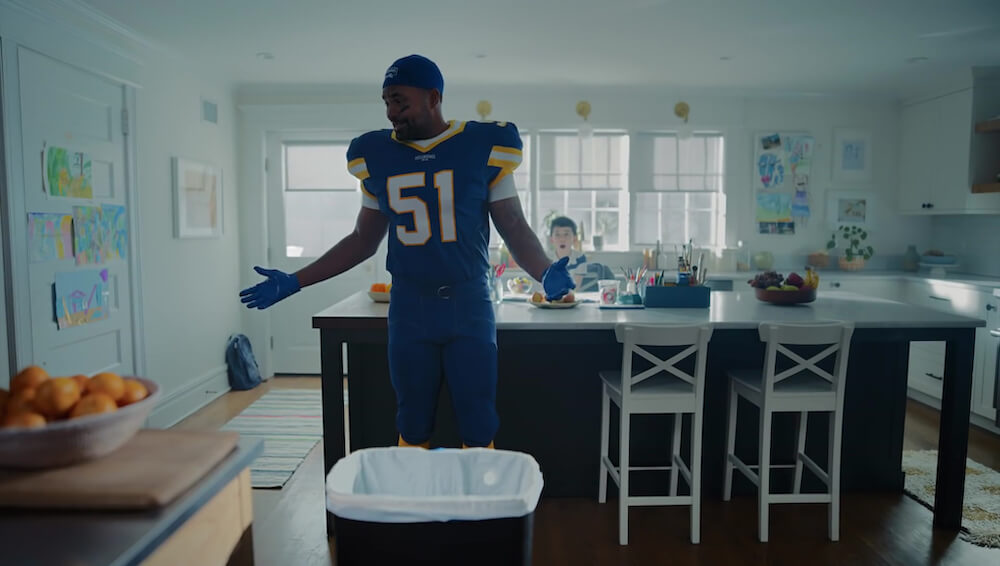