Love on the Margins

Cinematographer Arseni Khachaturan offers a peek into the creative process behind director Luca Guadagnino’s latest feature, Bones and All. 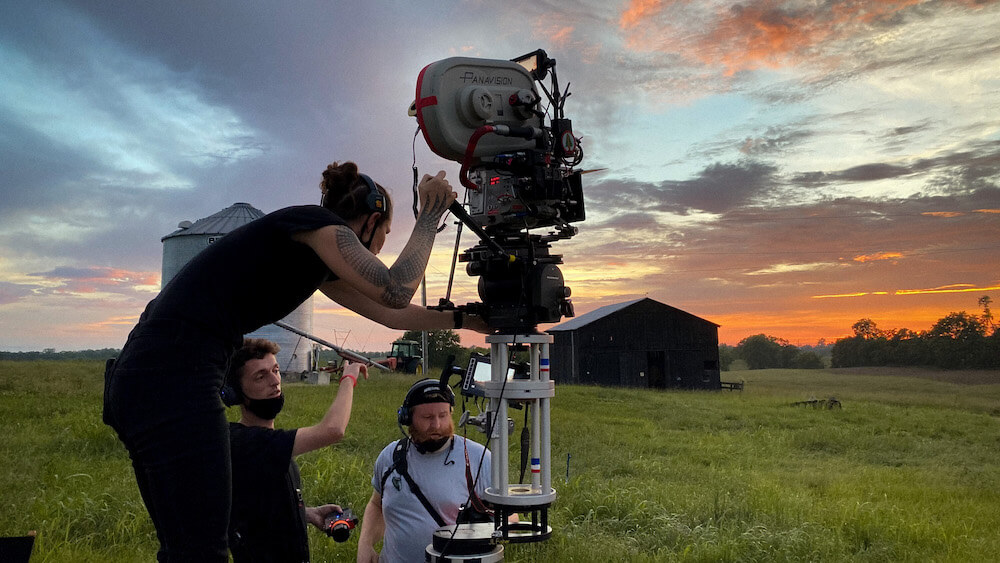 Starring Taylor Russell as Maren and Timothée Chalamet as Lee, director Luca Guadagnino’s feature Bones and All "is a film about cannibal lovers," cinematographer Arseni Khachaturan says succinctly. "The relationship between the main characters is sensual yet fierce."

The movie premiered in September at the Venice Film Festival, where it earned Guadagnino a Silver Lion for Best Director. Now nominated for multiple Film Independent Spirit Awards, including Best Feature, the movie marked the first feature-length collaboration between Guadagnino and Khachaturan. The duo opted to shoot on Kodak 500T 35mm film using Panavision's Panaflex Millennium XL2, which the cinematographer describes as "just a truly great camera. It's quiet, versatile, and its optics are bright." The filmmakers paired the camera with Panavision Ultra Speed, Super Speed and Primo optics, all sourced through Panavision Chicago.

In the lead-up to the film’s theatrical release, Panavision caught up with Khachaturan to ask a few questions about his work on the feature.

Panavision: How would you describe the look of Bones and All?

Arseni Khachaturan: It is gentle yet intense. We tried to capture the vibrant, spectacular beauty of the nature of that mostly unseen part of the country and how it gradually changes across multiple state lines. I researched American landscape paintings of the past century as well as how the America of Reagan’s era was captured in photography and film. We wanted to grasp the sensation of being alive, being present in the moment. Portraits are almost painterly and have a deeply romantic nature. 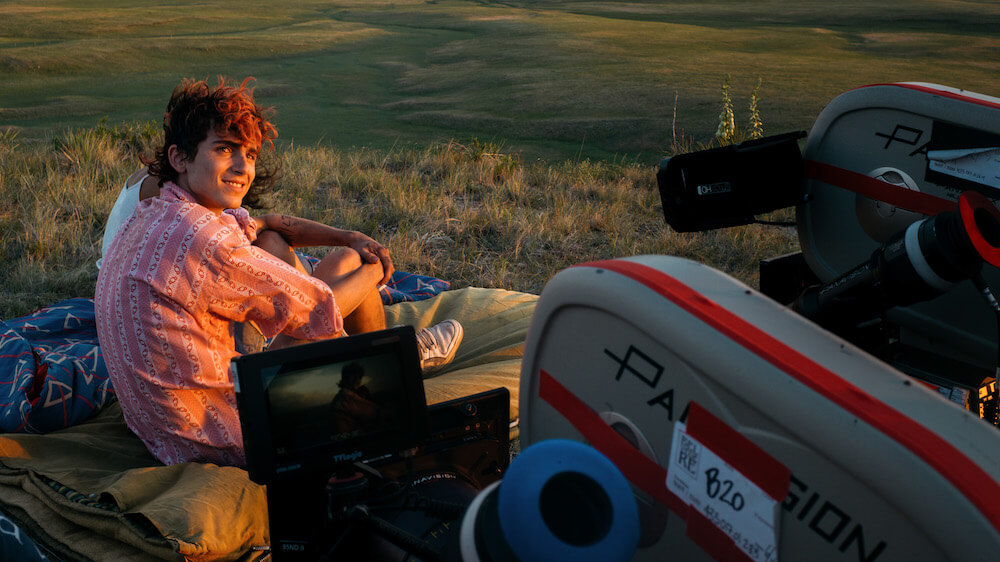 Khachaturan: Panavision have always supported me through the years, and I was confident they would have my back. Also, I love Panavision lenses, and they were perfect for this film and this period. We tested everything we could get our hands on at Panavision, and Luca’s choice were the Ultra Speeds. They have this lush, luminous quality to them, reminiscent of the ’80s and ’90s Hollywood films we love. Their character was right, they’re fast, they have a capacity to lend volume to faces and grasp features on portraits as well as make landscapes look like paintings. Our set consisted of both Ultra Speeds and Super Speeds, which we complemented with Primo zooms.

How did Bones and All compare with other projects in your career?

Khachaturan: This was my first time working with Luca. It was wonderful to get to know his process and to be there to grasp the world he has created. Also, it was fantastic to work with such incredible actors and see the beauty of this part of America I hadn't seen before. 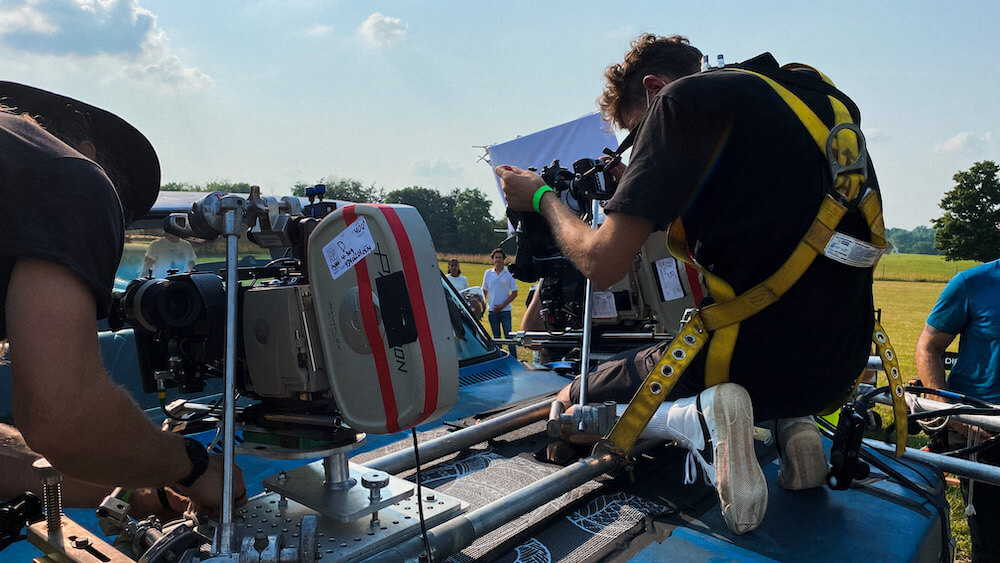