Zac Nicholson, BSC offers a look behind the scenes at the lighting and visual inspirations of The Pursuit of Love. 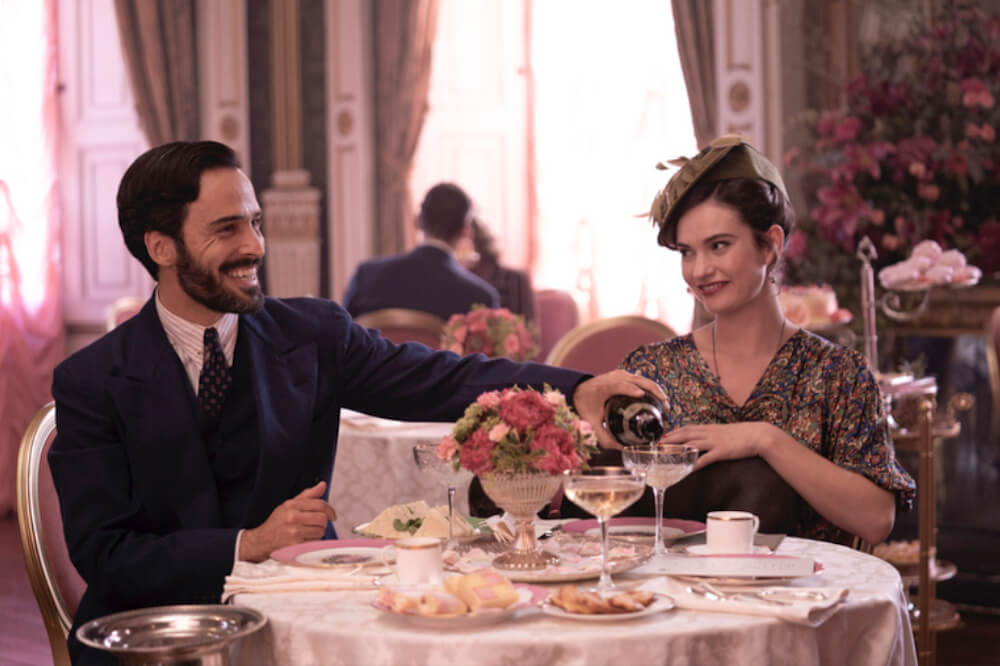 Set in pre-World War II Europe, The Pursuit of Love follows Linda Radlett (Lily James) and her cousin Fanny Logan (Emily Beecham) as they try to find the perfect men to marry. Cinematographer Zac Nicholson, BSC collaborated with writer-director-actor Emily Mortimer on the three-part miniseries, and for his lighting package, he and gaffer Andy Long turned to Panalux.

“With Andy and best boy Paul Brewster, we would often start with as big a bounce as practicably possible, with multiple M9s or M4s, and sometimes combine this with a partially corrected, direct 20K tungsten lamp,” Nicholson says.

“We were looking for as soft a light source as possible throughout without sacrificing too much contrast,” he adds. “Marie Antoinette by Sofia Coppola was an important reference for the mood and approach to the period. Some of the humor in the script was inspired by Wes Anderson, and that [influence] also fed into the visual style. À bout de souffle [aka Breathless] was also inspirational for its irreverence and playful interplay between the camera and the artists.” 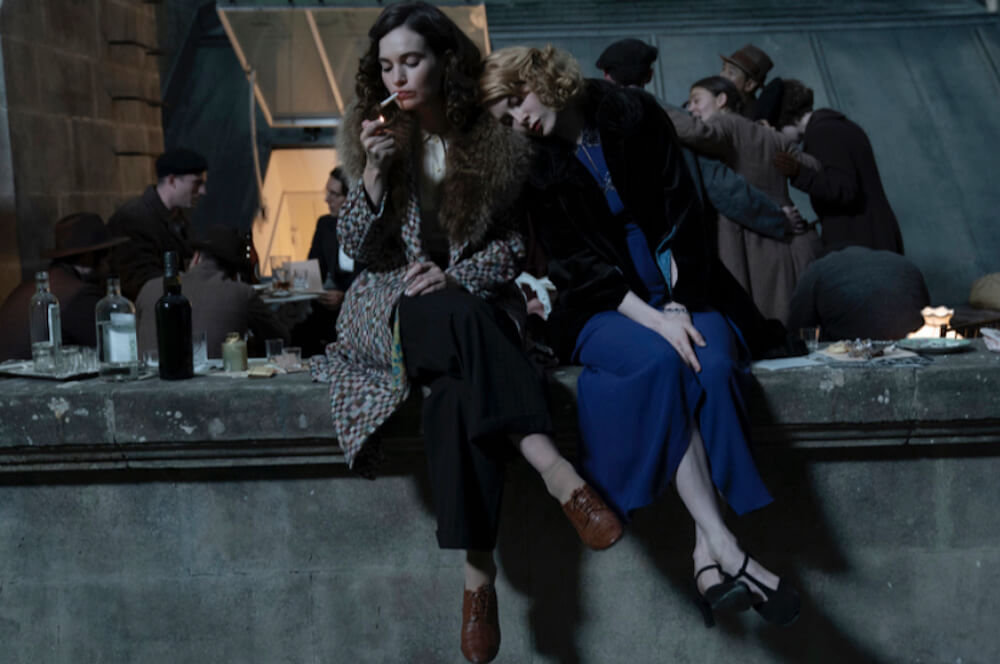 Of course, author Nancy Mitford's original book was also a principal inspiration for the filmmakers. "The linen cupboard, which features heavily and is based on the cupboard referenced in the book, was a lovely, long set," Nicholson reflects. He describes this set as "full of texture and with one window at the end through which we bounced a large array of tungsten sources, which we augmented with a little soft top light built into the ceiling."

The production's locations included such august English homes as Rousham House, Badminton House and Dyrham Park. "Managing the sun is always a challenge when filming in large stately homes, especially when you're shooting Christmas scenes," the cinematographer notes. "Where we could, we would use telehandlers with large blacks." 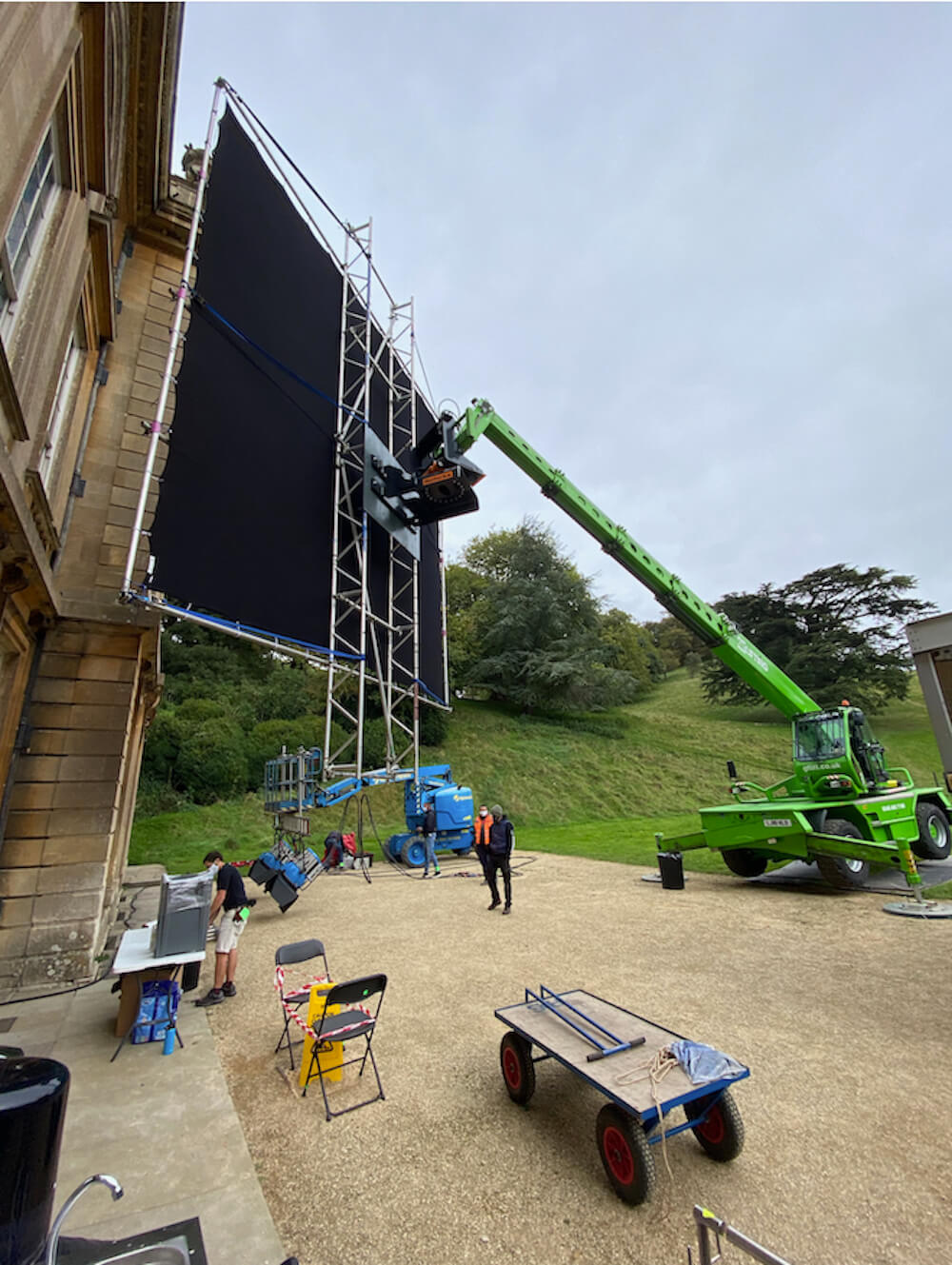 Throughout the production, Nicolson shares, “Panalux were great and kept us supplied with everything we needed and in good working order, which is always appreciated when time pressure is looming!"