Colorist Jesus Borrego discusses the creative approach to the color grade of Sacrifice. 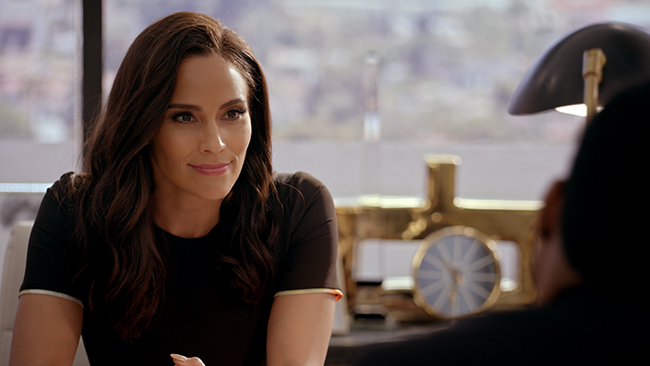 "We reviewed the first three episodes together and set out a nice palette for the different environments in the show," Borrego says. "This gave me a guide as to what the show should look like going forward.

"DP Joel Layogan - who shot on Sony Venice - and show creator Kevin Arkadie set out to create very rich environments on set but also some darker-toned exteriors," Borrego adds. "The main character, Daniella, moves between those worlds. She strives to find out what happened to her family in the past while wrestling with serious challenges in the present, and there are flashback sequences that allowed for some unique and creative looks."

The flashbacks included the application of grain during the grading process. "We felt that gave them a much grittier tone, which plays well into parts of the storyline," Borrego explains. "There are also some amazing music sequences that allowed me to be creative and give the episodes more of a music-video vibe. It was so much fun to explore and shape these looks together!" 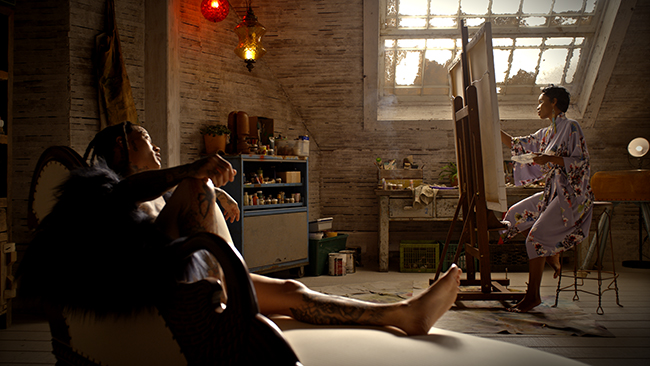