The cinematographer speaks with Panavision about his professional journey behind the camera.

What led you to cinematography?
The original Blade Runner was a light bulb moment when I was a kid where I realized you could photograph "mood." I used to go in my bedroom, play the Blade Runner soundtrack, and drink apple juice pretending it was whiskey and imagining that I was Deckard. I would imagine “shots” of myself drinking the whisky thinking about the pressures of being a replicant! … My first cinematographer “crushes” were Jordan Cronenweth, ASC, Lance Accord, ASC and Harris Savides, ASC. Lost in Translation was really important for me. Something about the delicate exposure matching the delicate emotions. It’s never left me.

Can you tell us about some of your earliest experiences?
I remember I was starting out as a DP in Los Angeles shooting small music videos, branded content, etc. I wanted to start getting familiar with all the beautiful Panavision glass I had heard so much about. So, I reached out and Mike Carter generously invited me to a lunch to get to know me. I think we had cheeseburgers. Over the years Mike Carter, Marni Zimmerman, and so many wonderful Panavision team members from Los Angeles, New York, and around the world have been so supportive of my projects no matter how big or small the budgets have been. They’ve customized lenses for me, figured out ways to make things work, and have always treated me like I was one of the big cats that I look up to. It really is a family with Panavision and I’ve always felt supported and embraced by them. We used customized Standard Speeds to captured the glow of an affair in Between Us; brought an SLZ11 zoom onto the salty cliffs of Baja for an H&M commercial; shot beautiful B Series in Cape Town on a commercial; used my favorite C Series zoom to create existential dread in The Strange Ones; and they outfitted our film Hustlers with DXL2’s and customized large format lenses. 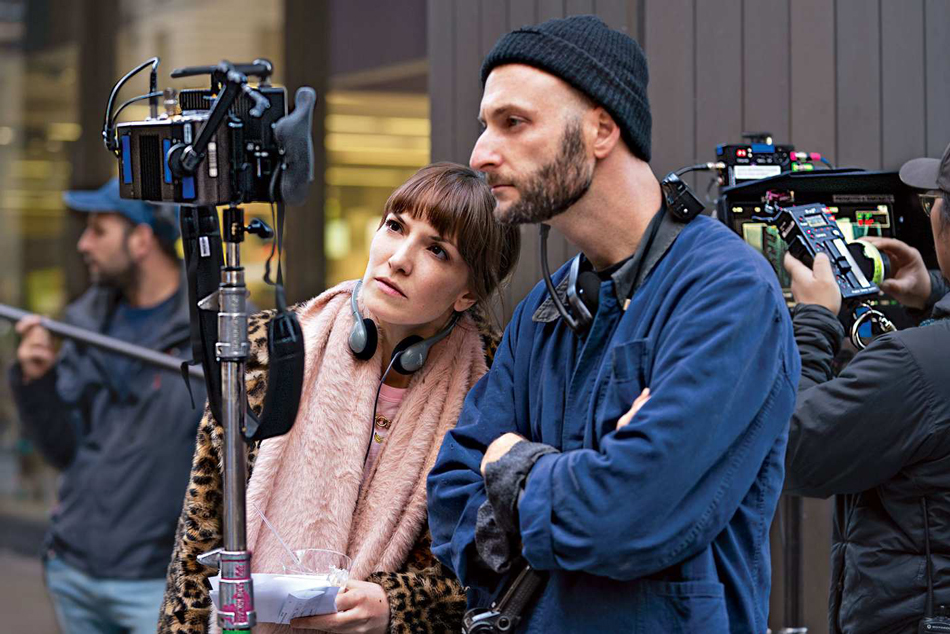 What do you think was your “real” first big break?
I’ve had so many little breaks along the way thanks to the generosity of so many wonderful collaborators. I’m so grateful to all of them. The biggest one that comes to mind is (writer-director) Lorene Scafaria asking me to shoot her movie Hustlers. Somehow, she believed in me based on our first conversation, my initial visual ideas for the film, and my previous work. Hustlers was a big jump for me in terms of budget. She fought hard to get me on that film. I am forever indebted to her.

What project to date are you most proud of, and why?
I can't choose between my children. At the moment, I'm particularly proud of two films that got into TIFF: Blow the Man Down and Hustlers. For me they are spiritual cousins in that they are both exploring ways of photographing women in ways that I feel passionately about – in ways we don't traditionally see female characters on the big screen. 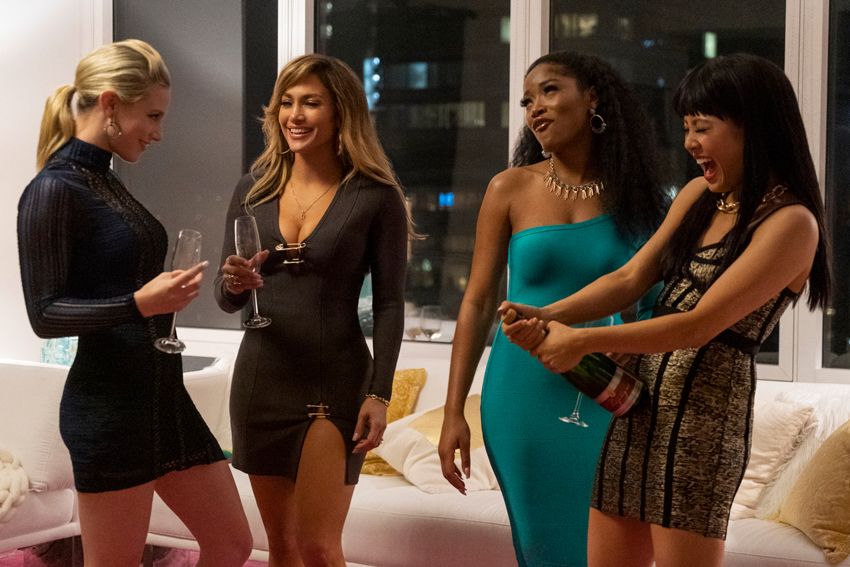 Your latest film, Hustlers, has been getting great buzz. Can you describe the look for this film, and tell us a little about how you achieved it?
Lorene (Scafaria) and I nicknamed our look “gritty glamour.” It’s a mix of 2007 pop with gritty gangster lighting. We looked at Goodfellas, Boogie Nights, The Wolf of Wall Street, Heat, and, of course, Flashdance, which is an early example of a female-centric perspective on stripping and dancing. We also looked at a lot of sports movies for cues on how to shoot strippers like athletes.

We chose the DXL2 with customized Panaspeeds and various filter combinations to further degrade the image. We modulated between 8K, 7K, 6K, 5K and some 4K to express the different levels of control or pressure that the characters were experiencing. When the ladies are clocking the club in full power, we shot a lot of low angle 8K on wide lenses. When their world comes crashing down, we used a lot of longer zooms at 4K or 5K, including my favorite Primo zoom, the SLZ11. Lorene wanted the Usher scene at the end during the height of the happy times to look like a full on music video from the mid-2000's, so we shot that scene on E Series anamorphics and flared the lens with green sharpies as much as possible. It's the height of glamour before the financial crash.

Do you have any advice for aspiring cinematographers on how to achieve success?
Never accept "no" as the answer the first time, especially as it relates to camera and light placement. There is always a way. People want to be a part of things that are exciting and new and challenge the ways they normally do things; you just have to show them you're on the same team.