The cinematographer's imagery has earned accolades on the international film festival circuit and beyond. 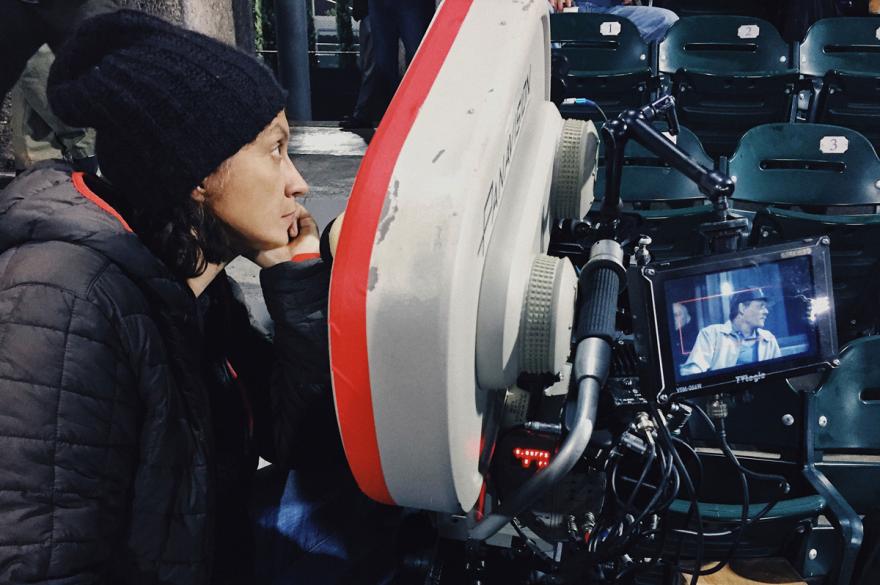 Monika Lenczewska’s imagery on Under the Tree, Message from the King, and Park earned the cinematographer many accolades on the international film festival circuit over the last few years. This talented filmmaker was also recognized as one of Variety’s “Top 10 Cinematographers to Watch” in 2016. Monika’s recent accomplishments include episodes of Danny Boyle’s FX series Trust, and Brad Furman’s drama City of Lies. She is currently shooting commercials globally while reading projects to find her next film.

What inspired you to become a filmmaker, more specifically a cinematographer?

I was inspired by the amazing Agnes Godard and the film was "Beau Travail."

Can you tell us a little about your early experiences with Panavision?

During my first year at the American Film Institute, cinematographers were required to shoot a 16mm project. Mike Carter and Guy McVicker were extremely helpful, professional, and respectful to work with even though I was just a student. That positive interaction made me want to work with Panavision as my career has evolved - and I have!

What do you think was your “real” first big break?

I had two feature films premiere at  in 2014 – Malik Vitthal’s Imperial Dreams and Zeresenay Mehari’s Difret. Both films were quite well-received, and that is when I felt my first real shift of momentum.

What project to date are you most proud of and why?

I’m proud of each and every project I’ve worked on, but the film I hold dearest is an independent Greek film, Park, with Sofia Exarchou. Sofia and I met a year prior at the Sundance Lab where she was workshopping the script. It is a quiet film though profound, looking at the disenfranchised youth of economically downtrodden Athens. It was a hard film to make but it is a special film.

Do you have any advice for aspiring cinematographers on how to achieve success?

Just follow your inner voice. I like a quote from Diane Arbus: "The thing that's important to know is that you never know. You're always sort of feeling your way."