Donald A. Morgan, ASC credits career experiences, paintings and peers as inspiration for the visual direction of the hit ABC sitcom The Conners. 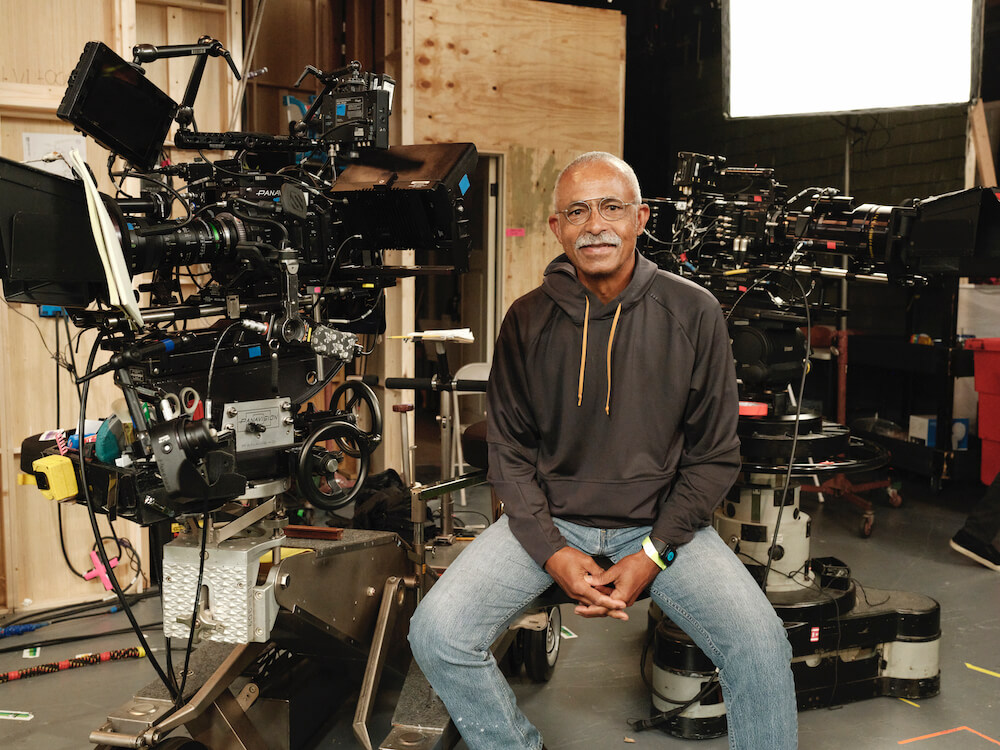 Only a veteran cinematographer such as Donald A. Morgan, ASC could take chisel and hammer and recontour the shape of sitcoms. The eye behind the camera of classics including The Jeffersons, Silver Spoons, 227, Home Improvement, Moesha and My Wife and Kids, Morgan is a bona fide professor of shooting the situational comedy. His latest thesis is the Roseanne legacy series The Conners, where his painterly balance of light and dark adds further dimension and helps entice viewers back for more than just laughs. 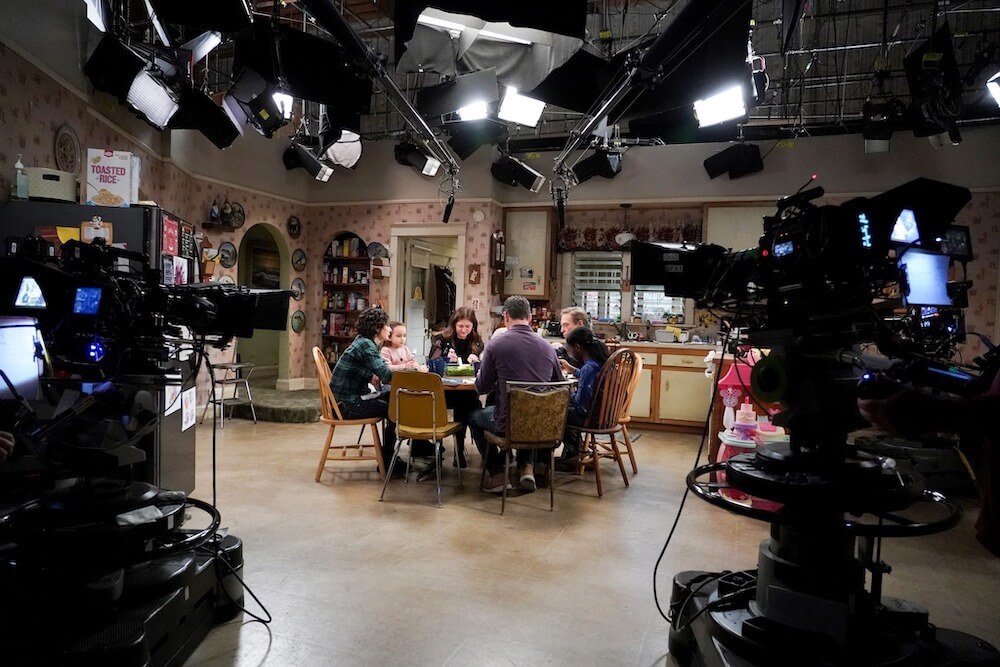 Panavision: How did you get started on your path toward becoming a cinematographer?

Donald A. Morgan, ASC: I began in the mid-’70s as an electrician, learning about light, how it reacts to skin and what it does to sets. I would watch black-and-white movies and see what I could do to make a change in the four-camera arena.

How would you describe the look of The Conners?

Morgan: I have to keep in mind that this is a comedy show. The storyline goes up and down like a roller coaster. On happier scenes I make it brighter, and when it becomes more dramatic I take it in a little darker direction. I use the Panavision 11:1 zoom mostly for our cross and single shots because the really nice falloff pairs well with today’s digital medium. I like to have our backgrounds out of focus.

Each four-camera show brings something a little different. With The Conners, the producers and directors don't mind if I play with warm colors inside and cool colors outside. It's been fun.

Morgan: I went to Panavision because of the service they’ve been giving me for the last 20-plus years. Multicam shows are not easy to manage — there are so many components, and we’re using anywhere between four to six cameras at any one time. You need to have a team that’s ready to go. 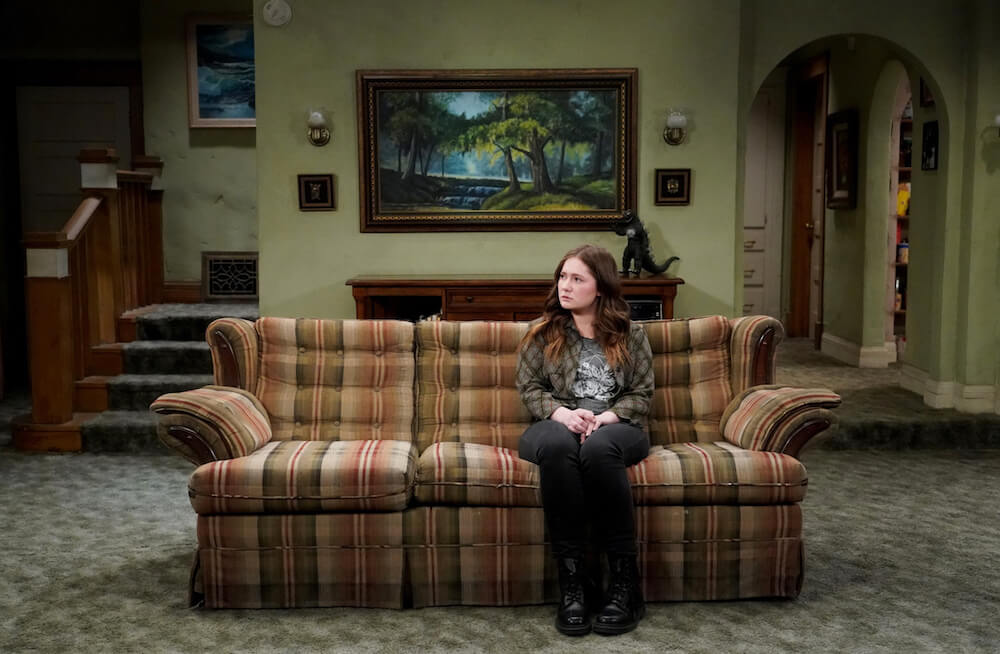 What keeps you inspired in your work?

Morgan: I try to pick projects that I can bring something new to. I love going to museums, looking at paintings and talking with my fellow colleagues at the ASC about the new technology we have today. There’s a painting at the Musée du Louvre called Ruins of the Abbey of Heisterbach, Rhineland, painted in 1863 by Wilhelm Steuerwaldt, that I saw a friend post — I love the color palette and thought I should bring this style to The Conners.