A Conversation With Producer Daniel Lupi

The line producer of the upcoming Killers of the Flower Moon discusses past projects and his longtime collaboration with Panavision. 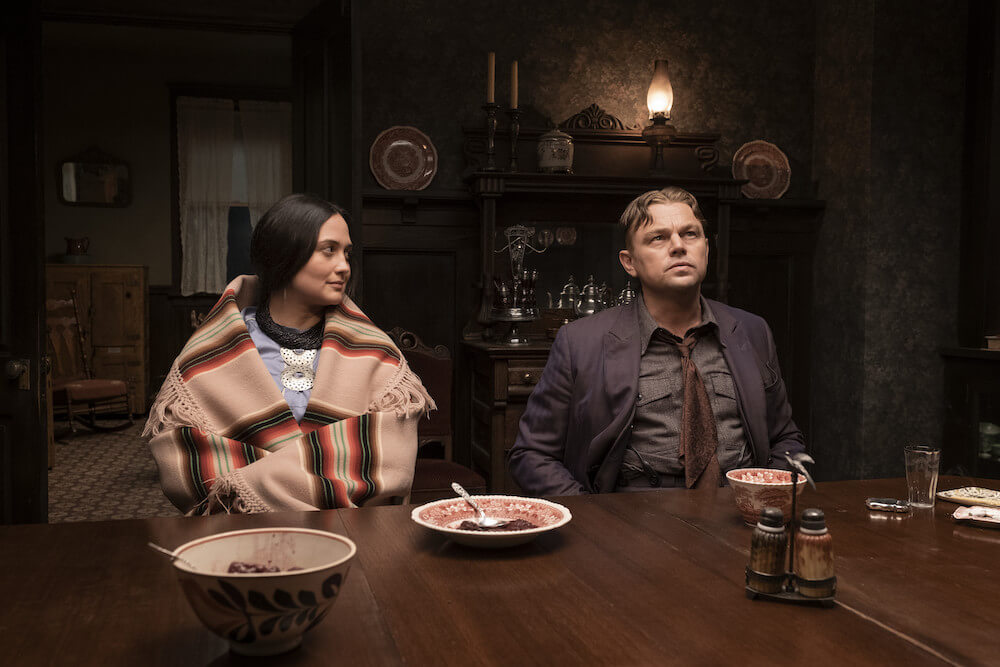 Producer Daniel Lupi’s credits include the features Catch Me If You Can, Lincoln, Ready Player One and West Side Story with director Steven Spielberg; Hard Eight, Boogie Nights, Magnolia, Punch-Drunk Love, There Will Be Blood, The Master, Inherent Vice and Phantom Thread with director Paul Thomas Anderson; and, most recently, Killers of the Flower Moon with director Martin Scorsese. He began his career in the mid-1980s as a production assistant in New York. “I’ve been around cameras for 39 years,” he shares, “and I’m still learning.”

Panavision recently caught up with Lupi to discuss his work as a line producer, what he looks for when partnering with a rental provider, and the logistics he’s had to navigate for some of his far-flung productions. 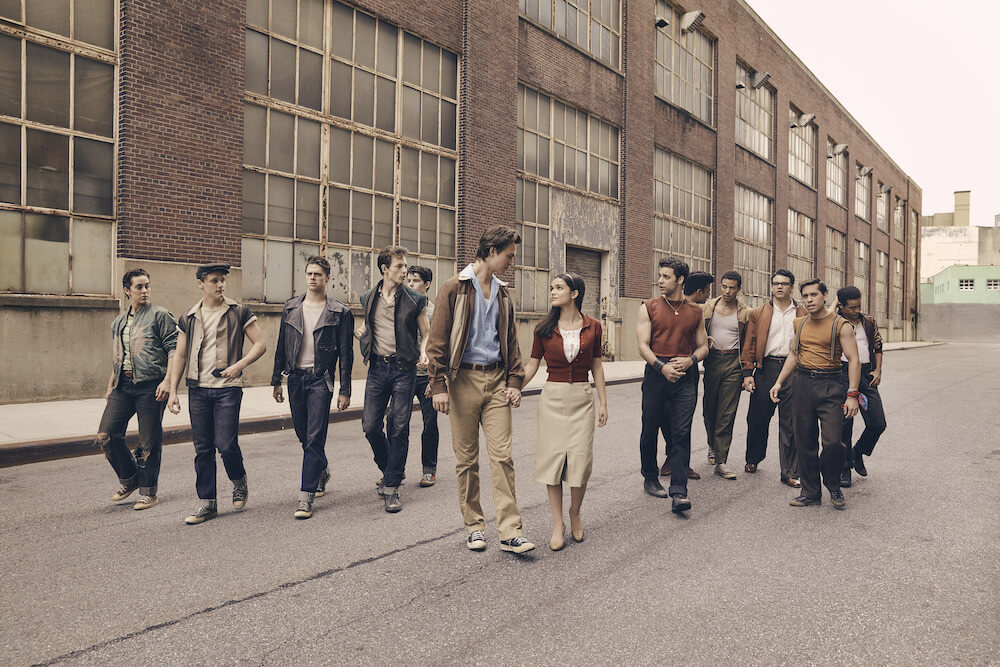 Panavision: As a line producer, how do you determine where you’ll rent your cameras and lenses for any given project?

Daniel Lupi: Honestly, it's DP-driven. With some line producers, I'm sure it's about budget and where you can get a better deal, but to me, the point of the camera rental is all about the DP.

I have a bit of a unique résumé. I’ve done something like 30 movies as a line producer, and I think only two of those have been digital jobs. When we did Her with Spike Jonze, we shot digital, and that was because we were trying to have a really low footprint. And then on Us with Jordan Peele, we went digital, and that was because we had a lot of night work. Killers of the Flower Moon was film. Spielberg only shoots film. Paul Anderson only shoots film. Also, Paul loves anamorphic, so that’s been a big part of what’s brought us to Panavision. 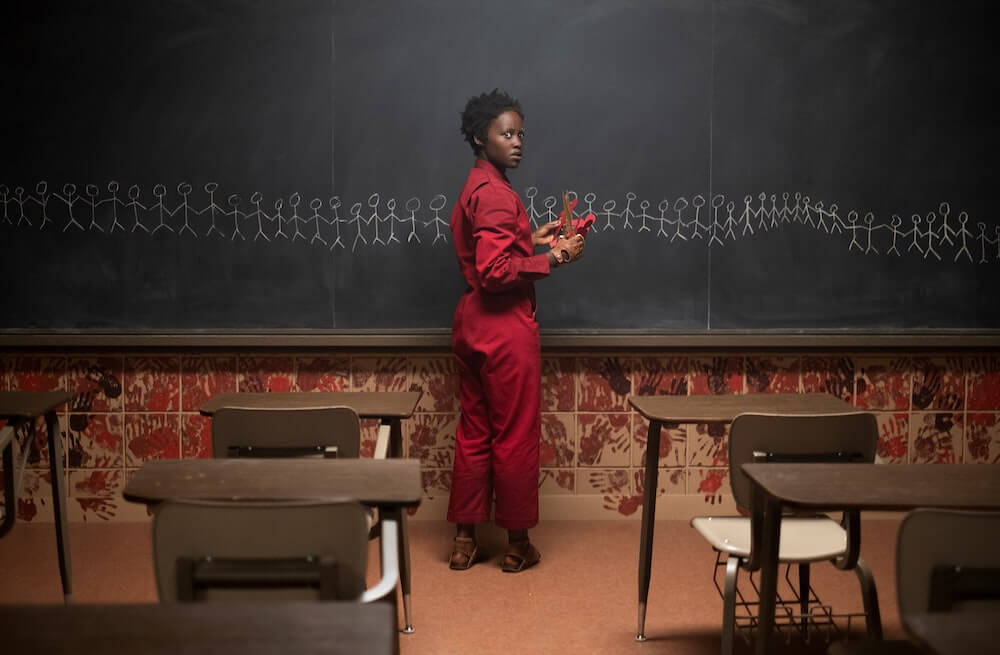 When do you make your first call to the rental house for a new project, and what is that first conversation about?

Lupi: I'll sometimes call before we've done the deal with the DP, but on a lot of those jobs, we still usually know who the DP will be, so I'll say, 'Robert Elswit [ASC] is shooting it,' or 'Janusz Kaminski is shooting it.' And the first conversation is, 'There's a job in six months,' and it's about making sure we have the right lenses on hold - and most times, it's about anamorphic.

The films I do tend to be budget-challenged. I've never gone on one of those films where there's 10 cameras. For me, it's always been an A and a B camera, and then you've got backups. On Killers of the Flower Moon, we shot for 20-odd weeks, so we probably ended up taking more than we needed, as backups. Now, though, we're getting into the world of split packages. On Killers, with cinematographer Rodrigo Prieto [ASC, AMC], we were shooting film during the day and digital at night, and that was partly because we were shooting in the middle of nowhere, and you could never light the exterior. You can push a sunset that much longer if you use a digital camera. But cost-wise, that approach is more challenging.

Because you're essentially doubling your cameras?

Lupi: It’s the same number of lenses, but you’re doubling the cameras. And you shoot a lot of footage with digital. With film, when you’re shooting a thousand-foot mag, which is about 11 minutes, everyone is far more cognizant of a take. With digital, they just tend to let it roll, so you're shooting a lot more footage than you are with film, and memory’s not cheap. You can’t wipe the cards until you’ve completed the transfer, so you’re doubling up on the camera cards, and then all that footage has to be dumped into the Avid. If you’re doing a cost analysis between film and digital, I could show you how film's not any more expensive — but then I could probably show you how digital is less expensive as well. It really depends how much you're going to shoot.

It's also a question of where you're shooting and how quickly you can back up. Because we're shooting film, we're obviously not doing on-site color, so basically it's all going back to L.A., New York or London for processing. Depending on where you're shooting, the turnaround can end up being so big that it might be cost-prohibitive. 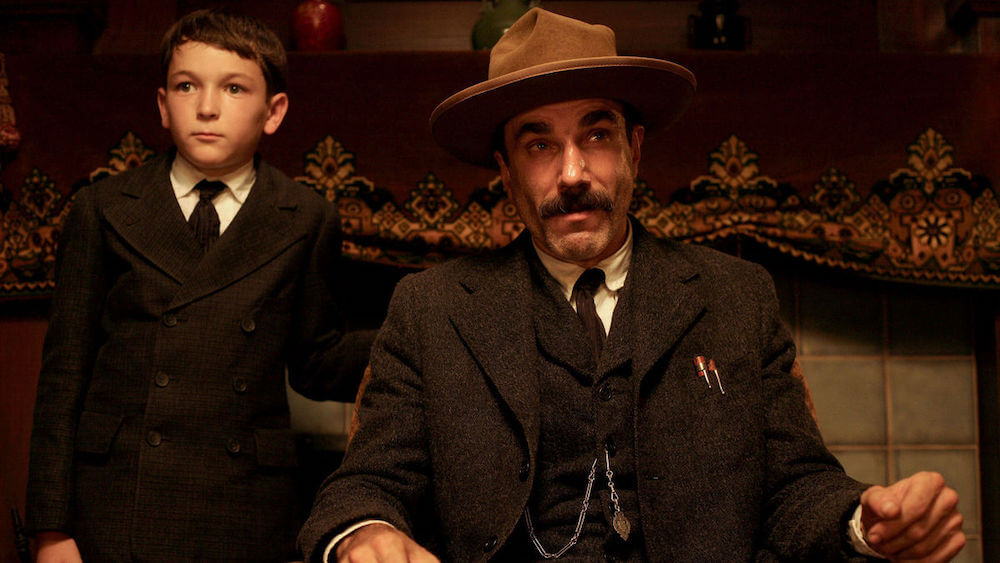 There Will Be Blood, directed by Paul Thomas Anderson, cinematography by Robert Elswit, ASC. Image courtesy of Paramount.

What’s kept you and your collaborators coming back to Panavision so consistently?

Lupi: I think it all comes down to relationships and service. The DP, the director, the focus pullers, what they want is service, and no one beats Panavision. The staff is amazing. I’ve known them for 35, 40 years. They’re always there for you. We’ve done shows where Panavision’s sent techs out on weekends or during the week to service the cameras. I remember in Texas, on There Will Be Blood, techs were sent out mid-shoot to completely clean and service the cameras because of all the sand. And when we shot The Master on 65mm cameras, Panavision sent us a technician who basically stayed with us while we shot out of town.

Panavision's also great at shipping things out and back to be serviced - lenses, cameras, all of it, and turning it around quickly. And of course [Panavision's senior vice president of optical engineering and lens strategy] Dan Sasaki and his Special Optics team, and the wonders they can do with building lenses and tweaking them, are amazing. You really want that person who understands what you're going for, and Dan is a true artist and scientist.

Another thing Panavision is good at is working with younger production people. Panavision definitely looks out for up-and-coming talent in the camera world and makes them feel you're bending over backwards for them. 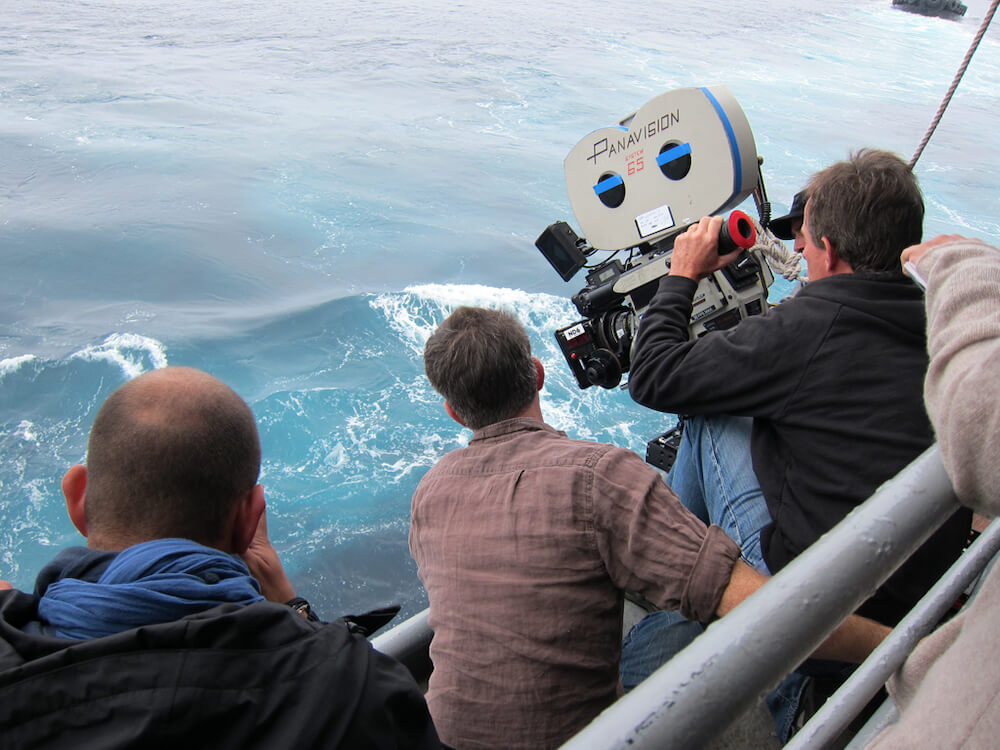