5 Ways One Camera Move Can Be Used to Different Effect

Cinematographer Andrea Gonzalez Mereles explores how a moving camera can provoke different feelings depending on the context of the shot. Presented in collaboration with Made In Her Image. 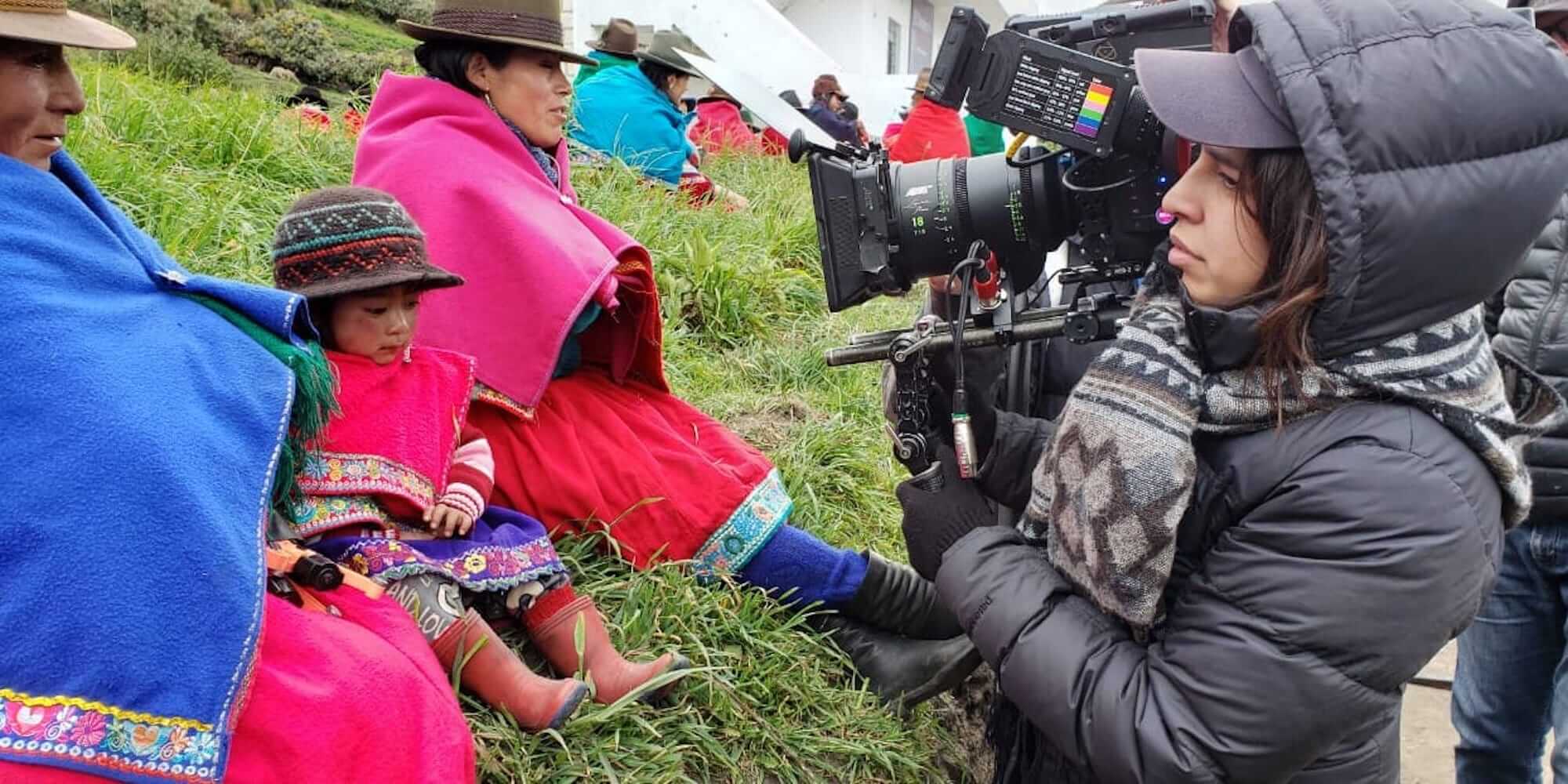 My favorite part of cinematography is using the tools at our disposal - such as dollies for moving the camera - as storytelling devices. Depending on the narrative context and how exactly the move is performed, simply pushing-in with the camera can create a range of effects. Dollying-in can be used to transport the audience through space, to follow a character and lend a stronger POV to the camera, to build tension, to allow for intimate access and create a strong emotional connection, or to underscore a character-defining story beat.

1. Moving Through Space
Zooming-in magnifies (enlarges) an image, but dollying-in physically moves the camera (and by extension the audience) through the space. As the perspective of the shot changes, the viewer discovers more information about the environment, as though they're actually there.

2. Following a Subject
A dolly move can lead a character from the front, where we're able to see their face, or follow them from behind, allowing us to see their world. In either case, this technique offers powerful point-of-view (POV) capabilities, with the camera itself becoming like a character in the scene.

3. Building Tension
In a suspense scene, dollying-in on a character can heighten the sense of danger, hinting to the audience that something bad is about to happen. When that's the objective of the shot, a slowly paced movement tends to be most effective.

4. Creating Emotional Proximity
By pushing-in on a character's face and bringing the camera physically closer to them, the viewer is brought emotionally closer. Human beings connect to one another through our faces and eyes. Dollying-in toward a face allows intimate access and a strong emotional connection.

5. Emphasizing an Important Beat
Oftentimes a push-in will be used when a character makes a decision or comes to a realization - moments when there's a major shift in their arc. The camera's movement suggests to the audience that the narrative has reached an inflection point. 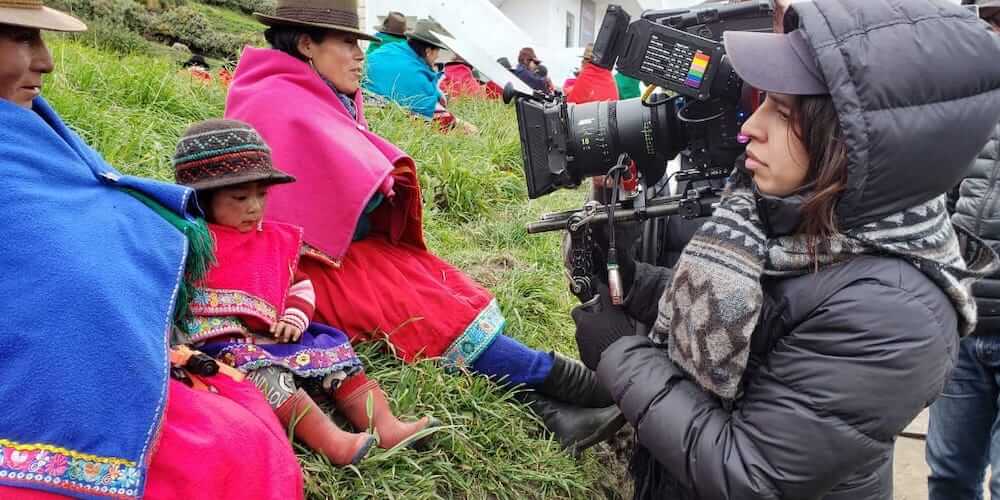 Andrea Gonzalez Mereles is an LA-based Mexican cinematographer focused on narrative storytelling. She continually travels around the US and the world to work on features, documentaries, commercials, and music videos. She holds a master’s degree in cinematography from AFI. Andrea is an active member of the International Collective of Female Cinematographers and Sporas.