5 Camera Moves and Their Effect on Your Audience

Cinematographer Mia Cioffi Henry discusses a range of techniques for moving the camera. Presented in collaboration with Made In Her Image. 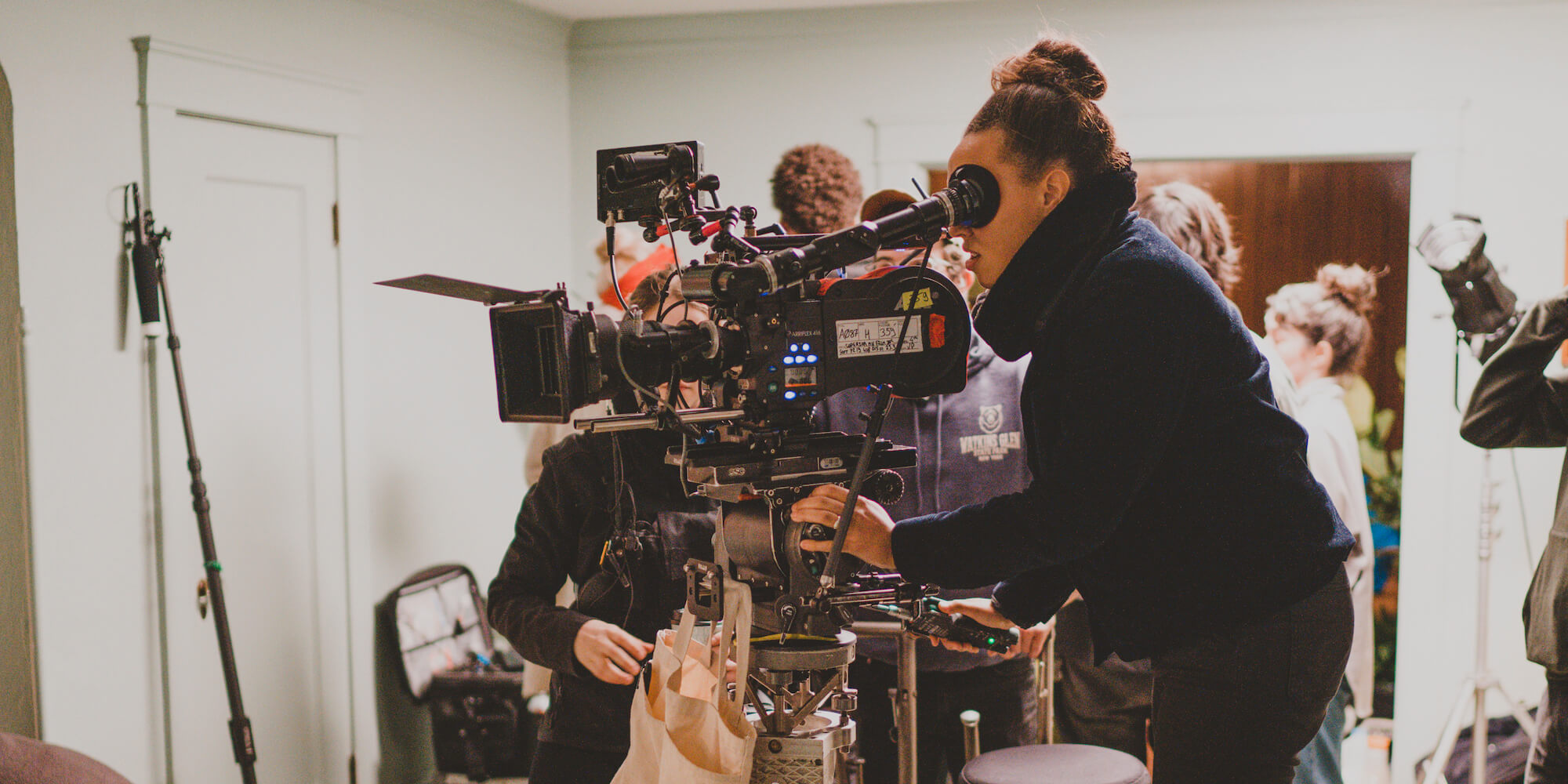 Camera movement can deepen a character's inner life, showcase a location, or tell an audience how to feel about a character and their actions. But before deciding how to move the camera, it's important to understand why the camera should move in the first place. Sometimes a locked-off shot can make the strongest statement of all. I only move the camera when I am absolutely compelled to do so, and I make sure I've considered the implications of the type of movement I'm choosing - what it says about the character, scene, tone, and the perspective of the audience.

Handheld movement can add energy or personality to a scene. How the camera leads or follows a character can be invasive to feel claustrophobic, or distant to keep the audience a step behind the information. The use of handheld can bring the audience into a scene by representing a character's point of view or impose a voyeuristic feel from an outside perspective.

Dolly moves can be sweeping or subtle, smoothly tracking around or across a location, or gently pushing toward or pulling away from a character. A tracking shot can offer an objective viewpoint for a scene, or - as in a Spike Lee film - it can pair the character with the camera so that both move through the space as one, creating a momentarily surreal feeling.

Steadicam and gimbal shots can save time, allowing filmmakers to avoid the bumpy movement of handheld without having to lay down track. They can also add a new dimension to the frame, creating a floating, ethereal quality. As the camera glides through space, it can stand in for the eye of the viewer or represent the point of view - or even the soul - of a character.

Zooms transport the viewer through space without actually moving the camera. The changes to field of view and depth of field help the audience zero in on a character or broaden out to a wider perspective that positions a character within a larger context. A snap zoom might even point out the artifice of the medium, calling attention to how the shot was made.

Crane and jib shots - and, by extension, drone shots - offer a unique perspective that goes beyond the human eye's natural range from lying down to standing up. Starting from a high, wide view, these shots can bring us down and into a scene. Conversely, they can provide a sense of finality, arcing up and away from the ground like a bird.

Before deciding how to move the camera, it's important to understand why the camera should move in the first place. Sometimes a locked-off shot can make the strongest statement of all. Whether moving the camera or not, be sure to consider the implications - what the choice says about the character, scene, tone, and the perspective of the audience. 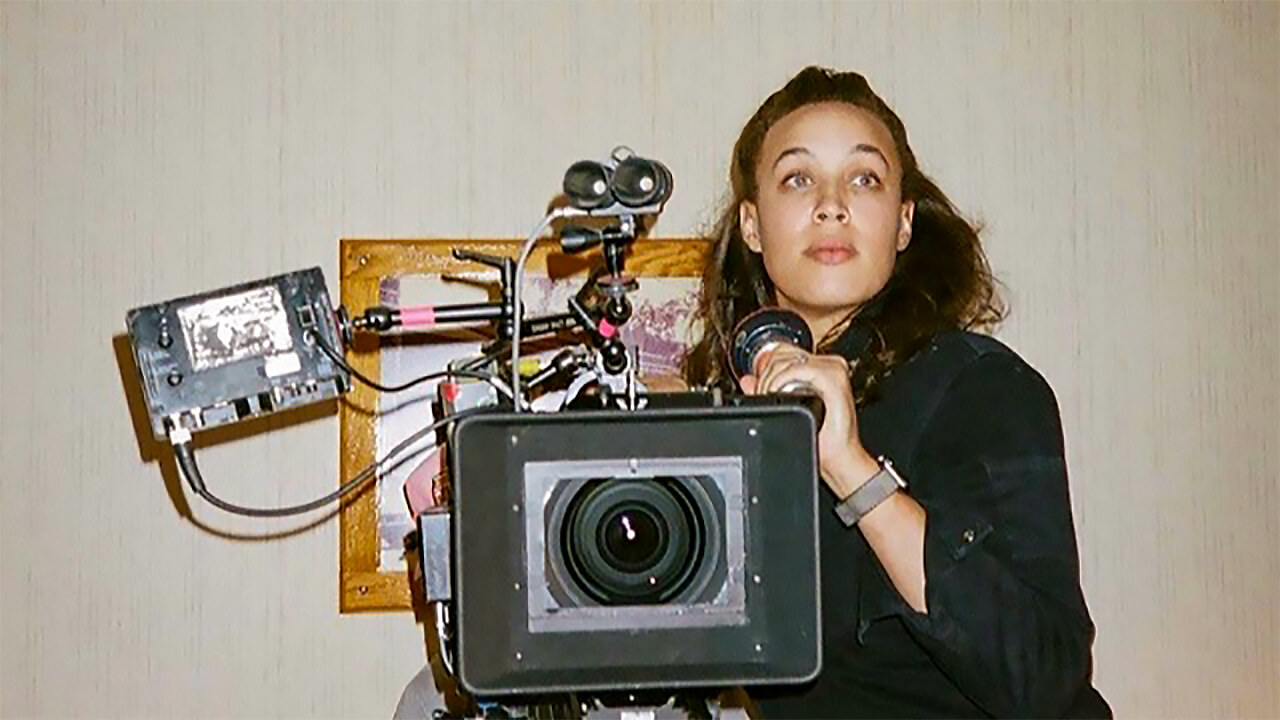 Hailing from both New York City and Pescara, Italy, Mia Cioffi Henry diligently climbed the ranks after graduating with an MFA in Cinematography from NYU Tisch. Mia’s background in dance and still photography continues to inspire her as she brings magic to the screen, whether for features, commercials, music videos, or series. Mia’s acclaimed work includes The Surrogate, Lusty Crest, and The Giverny Document, as well as the award-winning shorts Cheer Up Baby and Superior.